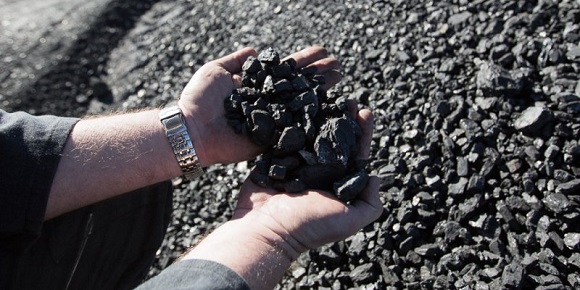 The new longwall’s industrial coal reserves are estimated at 3.6 million tonnes. The longwall is 200 meters long, the extraction panel is approximately 1,660 meters. Mining at the longwall will be conducted by a stoping complex including a 135-section powered support system, a high-performance cutter-loader, a breaker, a loader, a longwall and a goaf conveyors. Investment in the project totaled RUB 270 million.

Miners at Olzherasskaya Novaya Underground’s Longwall 21-1-11 use a special sub-level caving method, which enables thick seam mining in one coal layer of up to 10 meters, extracting maximum volumes of coal in one go while decreasing the risk of breeding fire. This technology was proved most efficient in these geological conditions.

«After washing, the coal mined here will be sold to Russian and foreign power generating and steelmaking companies. The monthly load is planned at 150,000 tonnes, and our personnel will work this longwall for about 2 years,» Mechel Mining Management CEO Pavel Shtark noted.