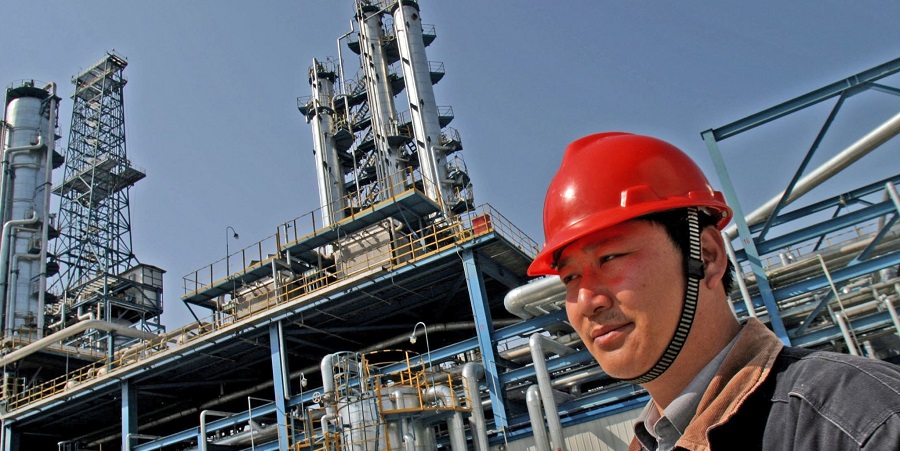 Shanghai, May 25 - Neftegaz.RU. According to Nikkei Asia, oil demand in China, the 2nd largest market in the world, is returning to pre-pandemic levels, with prices on the rise, even as the global outlook for the commodity remains bleak. Since mid-April, Chinese refineries have ramped up production after the government eased lockdowns as the coronavirus came under control in the country.

China accounts for 15% of the world's oil demand, behind the U.S. That demand had been growing at a double-digit rate each year before the pandemic, and the transportation sector was absorbing 55% of it.

But the recovery in China has not yet been replicated elsewhere. The global oil outlook remains bleak, as many countries are only just tentatively emerging from lockdown and travel bans are still in place. Worries of a 2nd wave of infections are also putting a lid on consumption and economic activity.

The IEA's latest monthly report released on May 14 estimated that global oil demand would fall by a record 8.6 million barrels a day on average in 2020.

This fall in demand has prompted OPEC, Russia and the U.S. to agree to cut production by 9.7 million barrels a day, equivalent to roughly 10% of world demand, from May 1. Saudi Arabia subsequently said on May 11 that it would cut an extra 1 million barrels per day from June.

The IEA report said that the "biggest (uncertainty) is whether governments can ease the lockdown measures without sparking a resurgence of COVID-19 outbreaks."