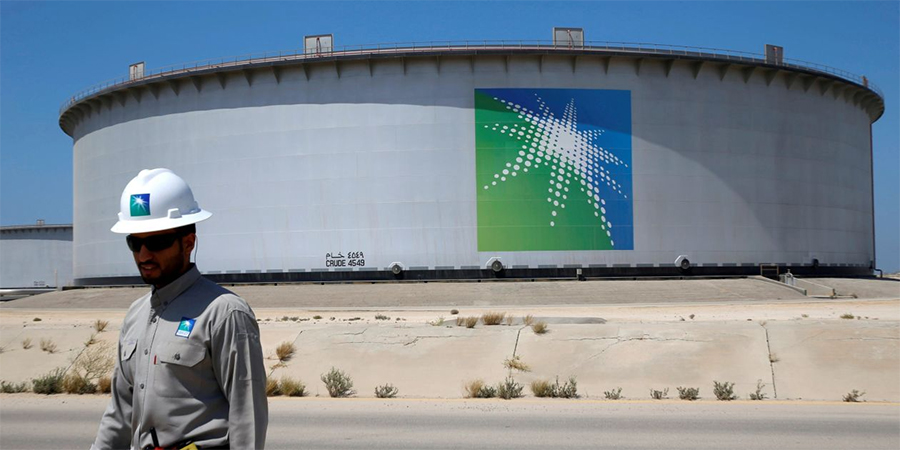 Riyadh, April 28 - Neftegaz.RU. Asian crude oil importers are likely to be at an advantageous position, as Saudi Arabia slashed oil prices to around $4.2 per barrel of Arab light crude for the Asian markets for the months of April and May 2020 in a bid to boost its market share.

This aggressive move by Saudi is likely to benefit Asian countries like China and India, which are the biggest importers of oil from the kingdom, says GlobalData, a leading data and analytics company.

Haseeb Ahmed, Oil and Gas analyst at Global Data, comments: “Asian oil importers have been battling numerous challenges in the form of weak economic outlook and COVID-19 outbreak, which resulted in the collapse of oil demand. However, the near throw-away prices of oil from Saudi Arabia can prove to be a welcome move for these importers.”

Traditionally, China purchases oil when it is the cheapest and with Saudi announcing oil price cuts, it can likely be a blessing in disguise for the country. As the economic activity in China is gradually gathering pace, it is likely to take stock of the situation and increase its oil imports in the near term. Nevertheless, it depends on how quickly the nation can reboot its economic activity and prop up its oil demand.

On the other hand, it remains to be seen how India leverages the oil price cut, particularly when it is grappling with challenges such as dearth of oil storage space and further drop in oil demand due to lockdown extension.

Ahmed concludes: “With one of the largest oil producing nations coming up with such aggressive strategy to sustain a major share in the Asian market, it may likely be a matter of time for other rival suppliers to follow suit. This can allow the Asian markets to be the ultimately beneficiaries that stand to gain by these oil price wars.”

Advertising at neftegaz.ru
Latest news
Companies
181
181
Saudi Aramco announces expansion of its flagship localization program
petrochemistry
127
127
Neste to shut down refinery in Finland, cuts 370 jobs
Oil and gas worldwide
119
119
KazMunayGas plans to produce 21.7 million tonnes of oil in 2021
Transportation and storage
184
184
Next year Turkmenistan will begin construction of the TAPI gas pipeline in Afghanistan
Transportation and storage
164
164
Azerbaijan sends about 6.5m barrels of oil to Belarus in 2020