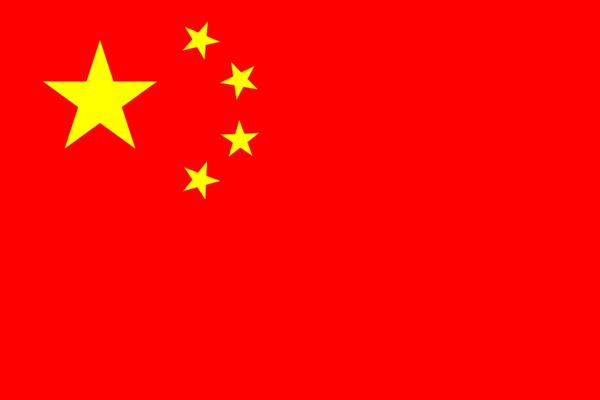 In a recent report, the ratings agency notes that even as various Asian governments seek security of supply with overseas expansion, acquisition and development costs could result in "event risks" that can have a negative impact on financial profiles in the short to medium term.

"However, the impact should turn positive in the longer term if the purchase boosts reserves and production," Moody's said.

Asian acquisitions of overseas exploration and production assets totalled over $US35 billion ($A34.1 billion) this year and accounted for more than 25% of the world's oil and gas deals in the first half of the year.

China has been at the forefront of the acquisition spree, with CNOOC buying Canada's OPTI – that has huge oil sands assets – for $US2.1 billion and exploration rights in Uganda for $1.5 billion.

Korea's KNOC also made a $3 billion tilt at the UK's Dana Petroleum, which was largely debt funded, and while its relatively higher leverage ratio impacted its credit metrics, Moody's noted it still received support of the Korean government.

Of the issuers rated by Moody's, which include Woodside, CNPC, CNOOC and Petronas among others, the credit rating agency contends CNPC and Petronas each have a very high capacity for further acquisitions due to large cash holdings and limited debt for their ratings.

CNPC is rated Aa3 while Petronas has an A1 rating by Moody's.

"By contrast, PTTEP and Woodside have limited capacity for further acquisitions as a result of large capital expenditure program[s] stemming from recently acquired and existing E&P assets," the agency said.

Of interest is a huge portion of the overseas acquisitions have been in unconventional energy sources, which may weigh on credit profiles.

Moody's said buying up of unconventional resources had minimal impact on the operational and financial profiles of Asian oil and gas companies, since the investments had relied largely on internal resources and not debt.

However, the acquisitions did not result in immediate or even near-term benefits because most of the assets were still under exploration and development.

"These assets require high up-front capital investments and a longer development period before realisation of commercial production,” the agency said.

"Finding and development costs therefore tend to escalate due to the much higher technical challenges in extraction."

It said in shale gas development, fraccing alone could account for up to 25% of the total development costs.

And with companies such as Thailand's PTTEP committing one-third of its global investment budget to developing Canadian oil sands, financing and development costs will only go up.

But despite the negative credit implications of high capital and operational expenditure for unconventional energy, high oil prices could offset some of the credit risks through increased free cash flows, providing a positive outlook for the sector.