Iran’s crude oil exports to Japan surged 61 in May from a year earlier, based on the data from Japanese Ministry of Economy, Trade and Industry. 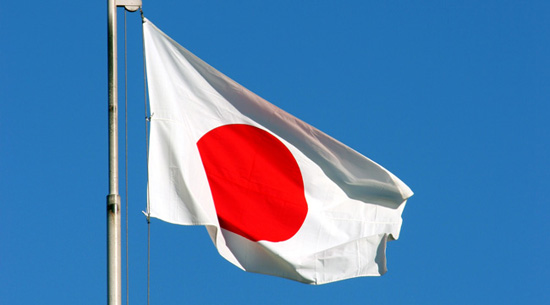 Iran’s crude oil exports to Japan surged 61 in May from a year earlier, based on the data from Japanese Ministry of Economy, Trade and Industry on July 17, 2016.

That put Iran on the fourth place behind Saudi Arabia, UAE and Qatar as the biggest exporters of crude to Japan which brought in 3.32 million bpd in May.

Saudi oil exports fell three percent in the period from a year earlier to 1.2 million barrels per day, according to the Japanese ministry data.

On the basis of the data, Iran is seeking to raise its crude shipments and establish itself as the third exporter to Japan.

Japan was one of the key clients of Iranian oil with 338,000 bpd of imports before Western sanctions on Iran in 2012. During years of the sanctions, the Asian country continued to import crude from Iran, though at limited volumes, under a preliminary nuclear agreement.

Iran hosted several leading Japanese companies in its oil and gas projects before the sanctions were imposed.

After the removal of sanctions, Asian imports of Iranian oil have risen sharply. Iran's oil flows to Europe have also begun to pick up after a slow start.

Imports by Iran's top four buyers - China, India, Japan and South Korea - rose to 1.56 million bpd in March, up 49.9 percent from a year ago. Before 2012, Iran exported around 2.3 million bpd, with more than half going to Asia, mainly China, South Korea, India and Japan.

The surge in exports points to Iran's success in regaining market share after the sanctions were eased in January.

Director of international affairs of National Iranian Oil Company (NIOC) said the country has regained about 80% of the market share it held before 2012.

Advertising at neftegaz.ru
Latest news
Companies
164
164
Saudi Aramco announces expansion of its flagship localization program
petrochemistry
117
117
Neste to shut down refinery in Finland, cuts 370 jobs
Oil and gas worldwide
110
110
KazMunayGas plans to produce 21.7 million tonnes of oil in 2021
Transportation and storage
175
175
Next year Turkmenistan will begin construction of the TAPI gas pipeline in Afghanistan
Transportation and storage
155
155
Azerbaijan sends about 6.5m barrels of oil to Belarus in 2020