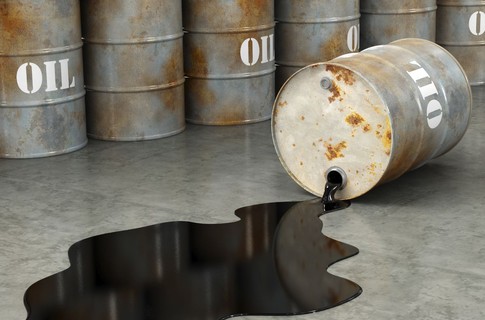 «We are going to develop this country where our import of petroleum will be zero. We are promoting alternative fuel like ethanol, methanol, bio-CNG… this will boost the rural and agriculture centre and create huge employment,» said Mr.Gadkari. «The socio-economic situation is not good, agriculture is facing acute problems. This alternative fuel economy is going to change socio-economic picture of agriculture and rural economy. We can make ethanol from biomass that is cotton straw, wheat straw, rice straw and bagasse. Even from municipal waste we can make ethanol,» the minister said.

The indian minister said ethanol is generated from biomass in Europe. 1 tonne of rice straw can get 400 litres of ethanol. In North East, bamboo could be used for making ethanol, he said.

He also stressed the need for use of science, technology, entrepreneurship and research.

Taking a jibe at bureaucracy, the minister said somewhere there is a need to expedite the entire decision-making process. «If there is a will, there is a way if there is no will there is no way. There will only be committees, discussions and research groups,» Mr Gadkari added.

Alternative energy
272
272
Poland and Azerbaijan can cooperate in wind, biofuels or solar energy
Advertising at neftegaz.ru