Statoil and Statkraft have signed a letter of intent for Statoil to take over as operator of the Sheringham Shoal Offshore Wind Farm from January 2017. 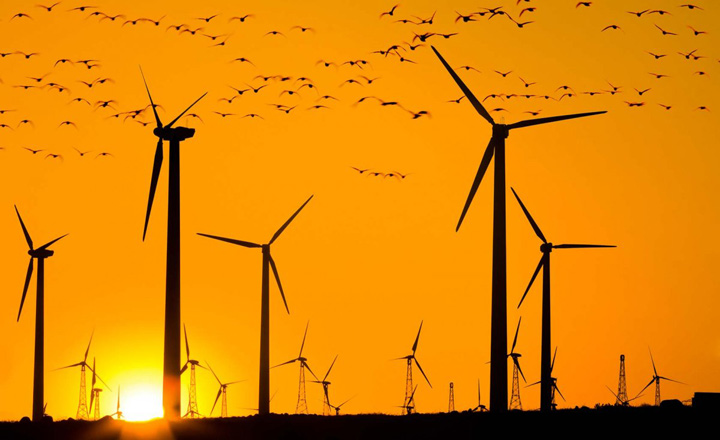 Statoil announced on September 9, 2016, that the company and Statkraft have signed a letter of intent for Statoil to take over as operator of the Sheringham Shoal Offshore Wind Farm from January 2017.

Norwegian state-owned utility Statkraft is getting ready to sell its interest in certain UK offshore wind assets surpassing 5.5 GW of combined capacity, with oil and gas major Statoil being the first contender for one of them.

Having announced in December 2015 that it plans to end new investments in offshore wind, Statkraft is now evaluating a sale of its stakes in the operational 317-MW Sheringham Shoal, the 402-MW Dudgeon project and the 4.8-GW Dogger Bank offshore wind development.

«We’re currently re-evaluating all of our existing offshore wind assets, with the exception of Triton Knoll, where we remain committed to working with innogy to develop the project towards an investment decision before bringing in new owners,» said Steinar Bysveen, Statkraft’s executive vice president. He added that the two partners will now focus on ensuring that the up to 900-MW Triton Knoll wind project off the east coast of England enters the next contracts for difference (CfD) auction. Statkraft and Germany’s Innogy share the ownership of the scheme equally.

In order to shed its interest in Sheringham Shoal, currently standing at 40%, Statkraft first needs to transfer its operatorship of the wind park. It plans to leave this role to Statoil and the two companies have already signed a letter of intent for the purpose. They have agreed for the handover to take place in January 2017, subject to certain approvals.

Statoil already owns a 40% stake in Sheringham Shoal and the remaining 20% are held by the UK Green Investment Bank. Bysveen commented that it makes sense for Statoil to take over the operatorship of Sheringham Shoal, located off the coast of Norfolk, as it is also set to run the neighbouring Dudgeon offshore wind farm.

Moreover, the letter of intent includes an «understanding» that Statkraft plans to sell its share in the Dogger Bank project to Statoil, which already has a 25% stake in the development. This move first needs to be discussed with Innogy and SSE as they are the owners of the remaining 50%. Any transaction will also be subject to government clearance.