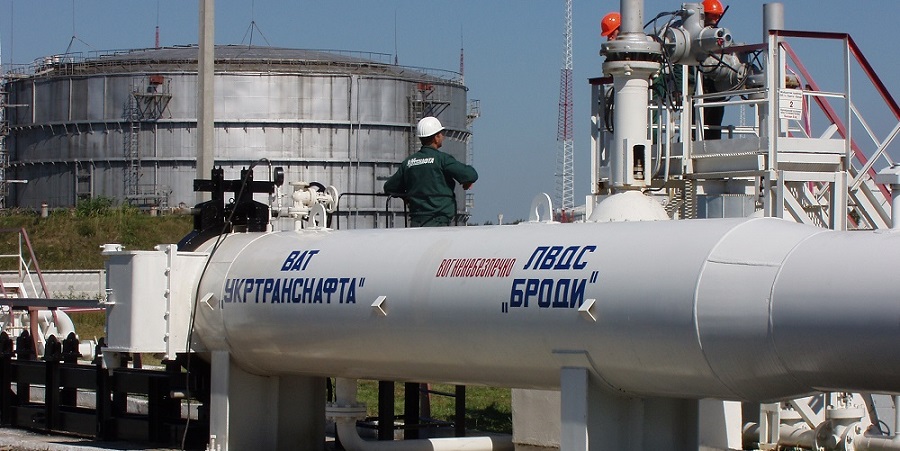 Azerbaijan exported oil and petroleum products to Ukraine worth $170.8 million in the period between January and June in 2020.

On August 5, Ukrtransnafta started unloading the tanker with Azerbaijani oil sent to Belarus. The vessel delivered over 85,000 tons of Azeri Light oil.

After unloading, the oil was transported through the Odessa- Brody oil pipeline and one of the two branches of the Druzhba trunk pipeline to the Mozyr refinery (Belarus).

It should be noted that, a tanker with Azerbaijani oil, in the amount of 85,000 tons left Supsa on August 2.

SOCAR Trading (a subsidiary of SOCAR) has supplied several batches of oil via the port of Odessa and the Odessa-Brody pipeline to the Mozyr refinery since March.

Transportation and storage
233
233
Hungary will buy 250 million m3 of LNG per year for 6 years from Royal Dutch Shell
Advertising at neftegaz.ru