Exports of Russian oil products to US hit 16-year high 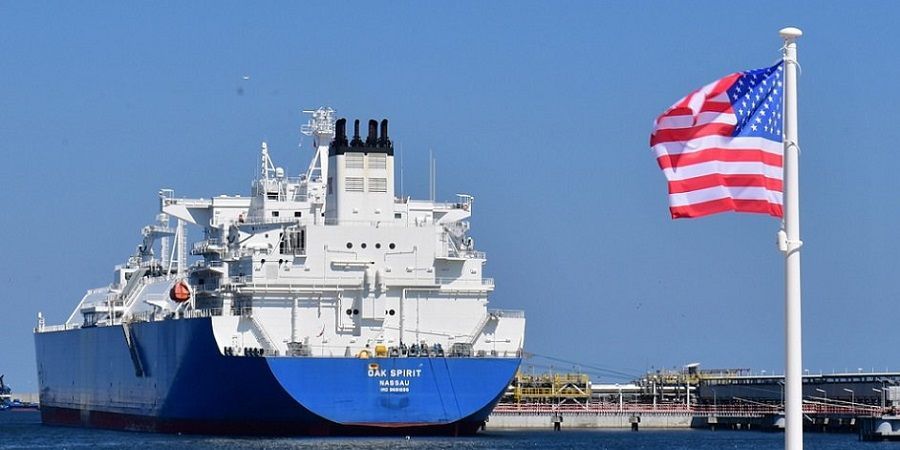 Moscow, August 11 - Neftegaz.RU. According to RT, Russia shipped over 9 million tons of oil products to the US in the first half of 2020, the highest amount since at least 2004, customs data shows.

In the first six months of this year, Russia exported over 74.6 million tons of oil products. The US turned out to be its 2nd largest buyer, accounting for more than 12 % of the shipments. Year on-year shipments to the country more than doubled during this period, according to RBC calculations. The US was only outpaced by the Netherlands, and followed by Malta, both of which are traditional transit hubs where crude oil products are sent on to other buyers.

This means that actual US imports of Russian oil could be even higher, as Russian customs data does not include shipments via third countries. According to US Energy Information Administration (EIA) data, American imports of Russian oil in the first five months of 2020 reached nearly 68 million barrels, or 9.3 million tons, exceeding Russian customs figures for the first half of the year. Unlike Russian statistics, US data is based not on the shipment country, but on the country of origin.

Washington switched to Russian oil products due to its attractive pricing as it needed to replace sanctioned imports from Venezuela, analysts noted. It was earlier reported that lower freight rates have also supported demand for Russian fuel oil. According to Refinitiv Eikon data cited by Reuters, Russia has continued to increase fuel exports to the US, supplying 6.4 million tons of fuel oil in January-July. In June alone, the shipments rose by 16 percent compared to previous month, to 1.078 million tons.

Crude prices crashed to historic lows earlier this year as the coronavirus outbreak crippled demand for the commodity, while the OPEC and their allies were wrangling over new oil output cuts. The oil market has rebounded since the major oil exporters reduced global daily output by 9.7 million barrels for three months up to July, before the record oil production cuts were lowered to the current level of 7.7 million barrels per day (bpd).

Transportation and storage
229
229
Hungary will buy 250 million m3 of LNG per year for 6 years from Royal Dutch Shell
Advertising at neftegaz.ru