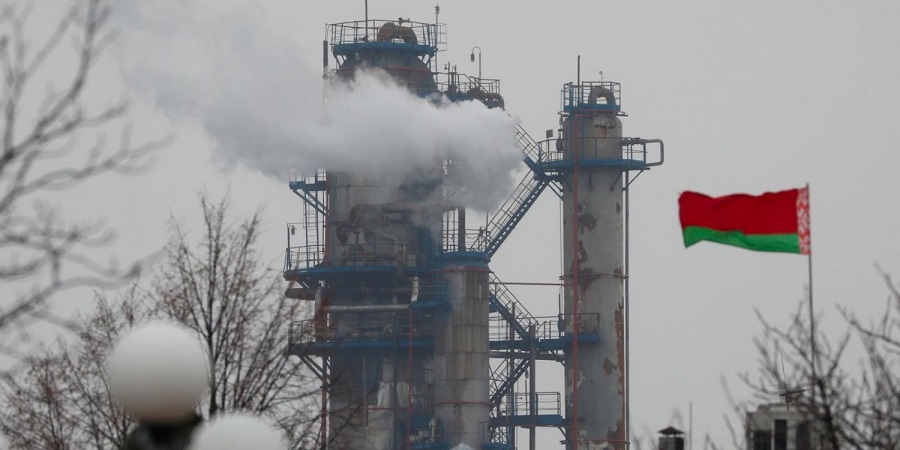 The first train carrying U.S. oil left the Lithuanian city of Klaipeda for Belarus on 9 June. It means the first batch of oil will reach Naftan on Thursday, the press secretary said.

A tanker carrying 77,000 tonnes of U.S. oil of the Bakken variety from Texas arrived in the Klaipeda port on 5 June. The crude oil is supposed to be processed by the Novopolotsk-based refinery OAO Naftan.

Martinas Burba, a representative of Lithuanian Railways, told the news agency BNS, they intend to deliver the entire amount of oil to Belarus within 10 days.

According to Belneftekhim, it will be the 12th tanker shipment of oil Belarus has acquired from alternative sources this year. The total amount of oil delivered by tankers has already exceeded 1 million tonnes.