Novatek and Nauticor to develop LNG bunkering in the Baltic 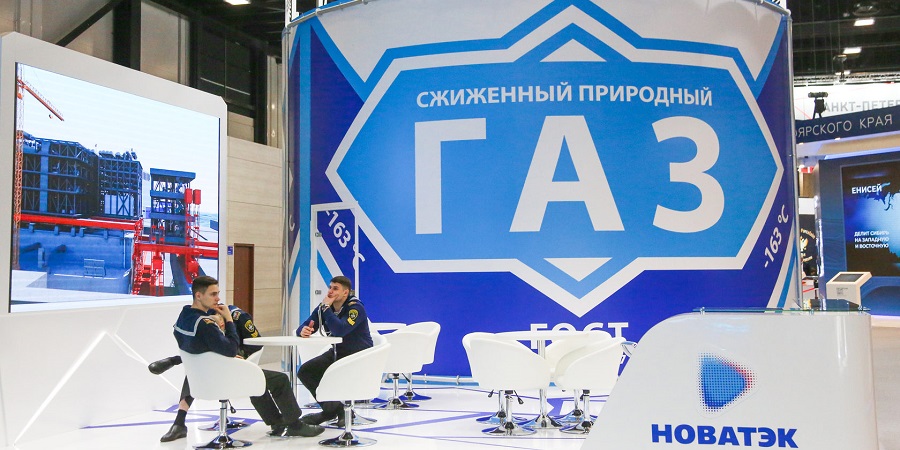 According to Nauticor, through this cooperation the two companies aim to further develop the marine LNG bunkering market by delivering via both bunker vessels and trucks. Special focus is placed on the development of such infrastructure in ports along the German Baltic Sea coast.

Both Novatek and Nauticor are already active market players in the North European LNG market and see significant potential for further growth by joining forces. Novatek has LNG production capacities in Yamal and Vysotsk which would be suitable to satisfy the growing demand from shipping, logistics and industry for alternative fuels in Central and Western Europe.

Nauticor has extensive experience in setting up supply chains for LNG as marine fuel by truck and ship in Northwest Europe, at the beginning of 2019 the company started bunkering operations with the world’s largest LNG bunker supply vessel “Kairos”.

According to Gregoire Hartig, Senior Business Development Manager of Nauticor, the Rostock LNG terminal will be a natural starting point for the cooperation.