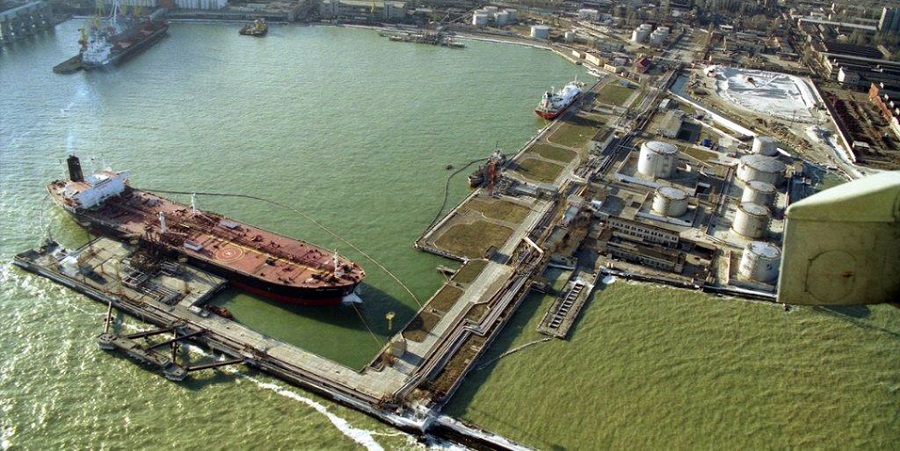 Ahmadov noted that 85,000 tons of oil has been sent to Belarus through Georgia’s Supsa port. He added that decisions on further batches may be made in the future.

Earlier, spokesperson for Belneftekhim concern Alexander Tishchenko said that SOCAR will send two tankers of oil in the amount of 160,000 tons to the port of Odessa, which will be further transported via the Odessa-Brody pipeline.