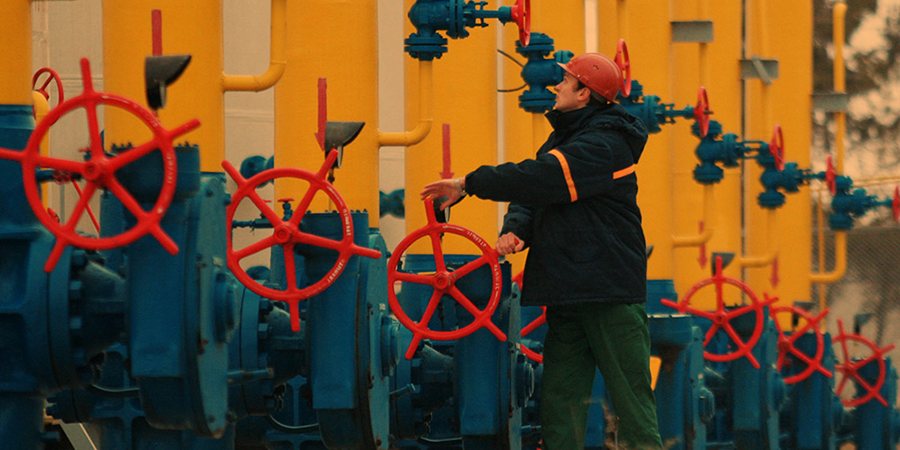 
At the same time, gas metering for this operation is carried out as under a transit agreement with Gazprom, in energy units, according to the company's press service. "After signing a new transit agreement with Gazprom and new inter-operator agreements with operators of the GTS of neighboring European countries, the Gas Transmission System Operator of Ukraine is actively introducing new transmission services for Ukrainian and foreign customers," reads the report.

The new short-haul transit service allows transport service customers to transmit gas between European countries (Poland, Slovakia, Hungary and, in the future, Romania) through Ukraine. The start of the provision of this service will enable intensification of gas trade between the countries of Eastern Europe and will allow additional loading of the Ukrainian GTS capacities, which are no longer fully used after the construction of the Nord Stream 1 gas pipeline.


As UNIAN reported earlier, the transit of gas through the Ukrainian gas transmission system increased by 3.2% to 89.58 billion cu m in 2019. On January 1, 2020, the functions of the country's operator of trunk gas pipelines were transferred from the state-owned Ukrtransgaz to Gas Transmission System Operator of Ukraine, which was transferred to Magistralni Gazoprovody Ukrainy's management subordinated to Ukraine's Finance Ministry.


On December 30, 2019, Ukraine and Russia signed a new gas transit contract for a period of 5 years, obliging Gazprom to pump a minimum of 65 bcm of gas via Ukraine in the 1st year and 40 bcm in the next 4 years. On December 31, Naftogaz CEO Andriy Kobolyev said Ukraine over the next 5 years would make at least $7.2 billion on Russian gas transit.

Transportation and storage
171
171
Turkey's gas imports up 6.5% in August as Russia top supplier