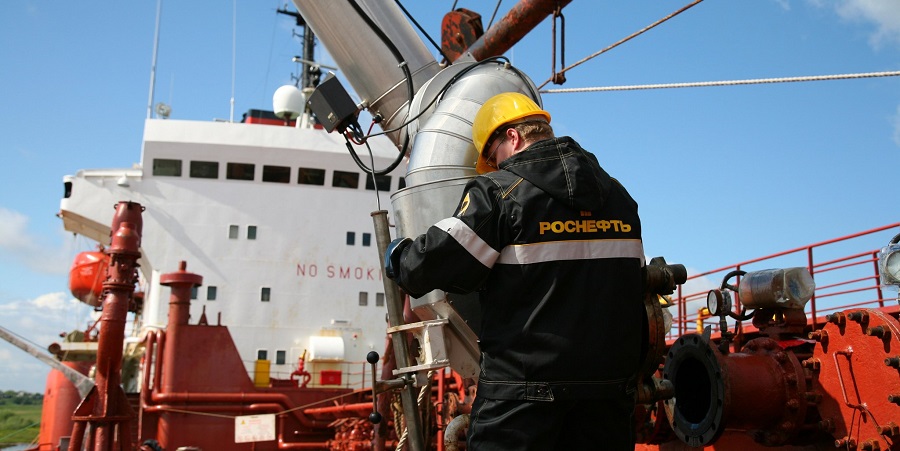 Nakhodka, September 26 - Neftegaz.RU. RN Bunker - a specialized Rosneft subsidiary - has started bunkering of ships with RMLS 40, a marine fuel that has advanced environmental properties in the Far East. The sulfur content of the fuel is below 0.5 % which is in full compliance with the International Convention for the Prevention of Pollution from Ships (MARPOL).

The first 200 tons of the new fuel was supplied to a bulk carrier in Nakhodka waters. Low-sulfur fuel is also used by the ships operating in Bolshoy Kamen Bay that do the work for construction of Zvezda Shipyard.

This environmentally friendly marine fuel for the Far East is produced by Rosneft Komsomolsk Refinery in Khabarovsk Krai. Production of this fuel is an evidence of high technical capability of Rosneft refineries and is an effort to minimize the impact of ships on the environment.

Corporate research centers of Rosneft have undertaken a large-scale research that enabled production of a wide range of environmentally friendly marine fuels at Rosneft refineries that meet the requirements of the Russian and advanced international standards. Now Rosneft is ready to offer new low-sulfur marine fuels to its customers in addition to the conventional distillate grades.

RMLS 40 fuel is a new product in Rosneft mix – a low sulfur fuel that fully meets the requirements of the International Convention for the Prevention of Pollution from Ships.

In 2016 Komsomolsk Refinery started production of DMF grade (Type I) that has advanced environmental properties (sulfur content below 0.1%). This makes it possible to use it for ships that make voyages to areas with a special environmental ship traffic status. Environmentally friendly marine fuel grades are also produced at other Rosneft refineries.