Revamping will be completed by 1 September, and overhaul is expected to be done by 30 November 2016. 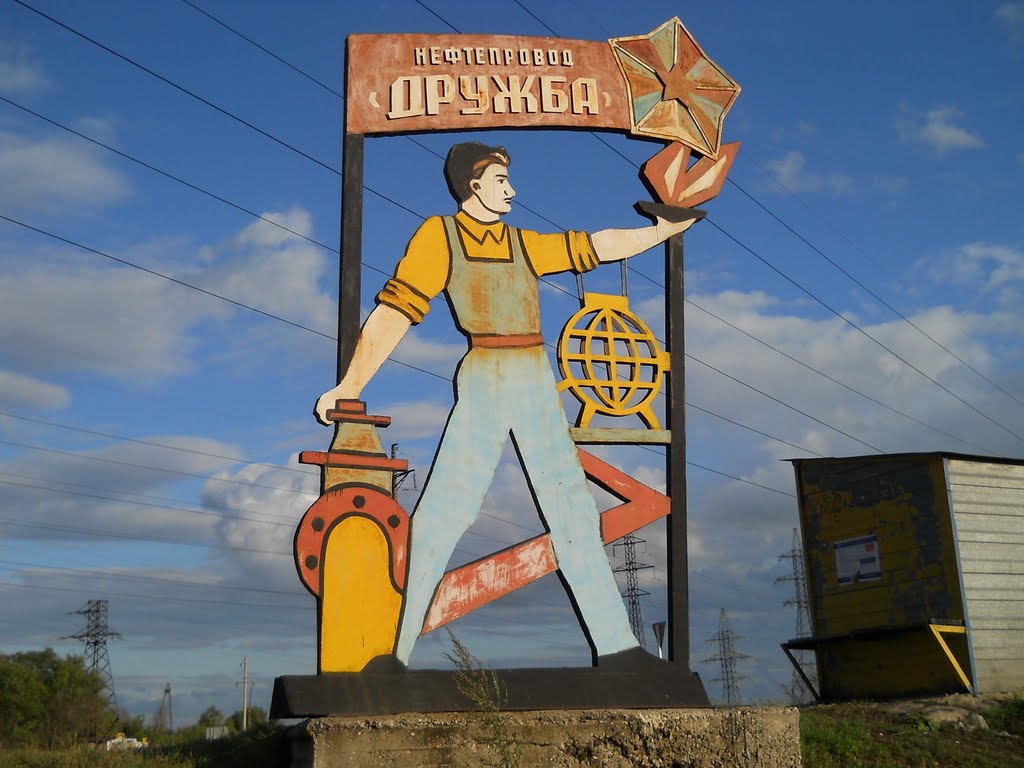 Transneft Druzhba JSC reported that the revamping will be completed by 1 September, and overhaul is expected to be done by 30 November 2016.

One 10,000 m3 vertical floating-roof tank is being revamped, plus two more are being overhauled in the Syzran branch of Transneft Druzhba.

Besides, one more VFRT-10000 tank No. 11 is being revamped at Priboy LODS. Completed by now have been assembly of steelworks, plus corrosion protection has been applied to the external and internal surfaces of the tank; a watertight screen is now being installed into the VFRT dyking.

The operations are being performed in the scope of Petroleum Product Transportation Facilities Technical Upgrading, Revamping, and Overhaul Programme for 2016.