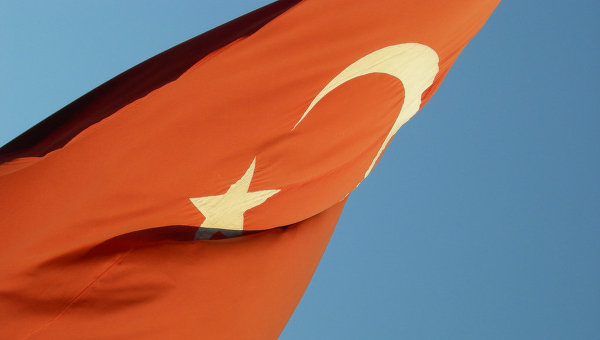 According to the monthly reports of EMRA, Azerbaijan exported 9.1% more, a total 4.85bn m³, which was due to a particularly low August export figure the year before.

That was the month Azerbaijan stopped platform Alpha in Shah Deniz gas field for 20 days for maintenance works and at the same time the Turkish section of the Baku-Tbilisi-Erzurum pipeline exploded.

Accordingly, Azerbaijan exported only less than 36mn m³ to Turkey in August 2015.

Transportation and storage
111
111
Belarus to buy 1.21million tonnes of Russian oil in August