Pakistan said it is discussing with Russia the technical aspects of the $2 billion North-South pipeline. 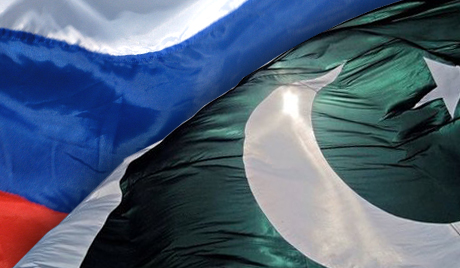 Pakistan said on February 9, 2017, that it is discussing with Russia the technical aspects of the $2 billion North-South pipeline that will pump imported liquefied natural gas (LNG) from Karachi to Lahore, the 1st major Russian investment in Pakistan after decades.

He said the Russian Energy Minister was in Islamabad to discuss technical aspects and other related details of the gas pipeline.

At the time of signing the deal in October 2015, Russia had agreed to lend $2 billion for the project.

An official of the Ministry of Petroleum and Natural Resources said that it has been decided that the officials of Pakistan and Russia would from now onwards hold meeting on monthly basis to review progress on the North-South gas pipeline project.

The sources said the project is likely to be implemented under the «build, own, operate and transfer» model.

Once laid down, the pipeline will be owned and operated for 25 years by the company awarded the project contract before being handed over to the Pakistan government.