Croatia next in line for LNG terminal

The European Commission said it agreed on more than $100 mln in support for a new liquefied natural gas terminal on a Croatian island. 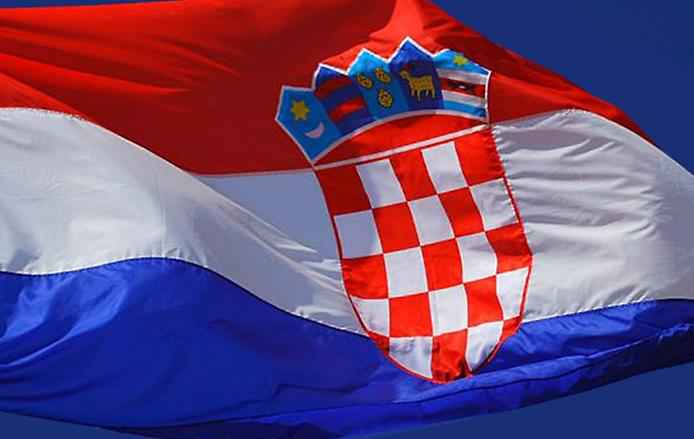 The European Commission said on February 17, 2017, that it agreed on more than $100 million in support for a new LNG terminal on a Croatian island.

About 20 % of that funding will support construction of an LNG terminal on the Croatian island of Krk.

The commission said the funding is part of a bloc-wide effort to build a more sustainable European energy sector with low-carbon implications.

«These are important projects with major cross-border implications,» Vice President for Energy Union Maros Sefcovic said in a statement.

2 years ago, the commission signed a memorandum of understanding in Croatia with central and southern European countries that calls in part for more momentum behind the construction of what the commission said were «missing» gas links in the region.

The commission last year supported Finland's plans to grant $31.5 mln to build a terminal for LNG at the Hamina port on the country's southern coast.

The European body said the strategy is in line with regional efforts to improve energy security.

With no large-scale commercial natural gas production of its own, Finland relies entirely on Russia for its gas needs.

Europe is advancing on efforts to break the Russian grip on the energy sector and LNG is emerging as an option that also aligns with efforts to decarbonize the economy.

«The Energy Union strategy has at its center the transition to a low-carbon, and secure and competitive economy,» the commission stated. «Properly interconnected electricity lines and gas pipelines form the backbone of an integrated European energy market.»