Estonia’s Alexela Group failed to secure EU funding for its planned LNG import terminal in Paldiski in last year's round of EU calls for energy proposals. 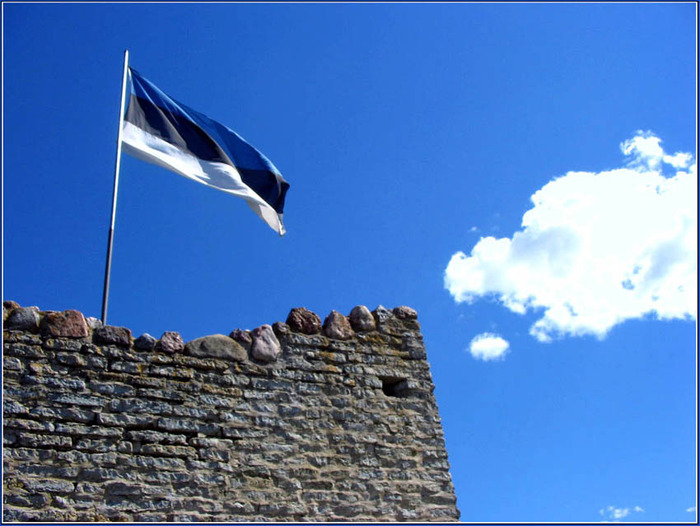 Estonia’s Alexela Group failed to secure EU funding for its planned LNG import terminal in Paldiski in last year's round of EU calls for energy proposals. Nevertheless the group, majority-owned by Estonian businessman Heiti Haal, plans to go ahead with the project using private investments.

There are already 4 LNG terminals on the Baltic coast – 2 large ones in Lithuania and Poland, and 2 smaller ones in Sweden and Finland – while pipelines are being built interlinking the national grids of Poland, Latvia, Lithuania, Estonia and Finland. So dependence on Russian gas is now generally weaker than before.

The European Commission (EC) told Alexela that the terminal was not going to get financial support at this point, Alexela said. The company was seeking a grant of close to €344 mln, or 39%, of the cost of the project from its Connecting Europe Facility (CEF).

The news came as bitter disappointment to Alexela. It had argued that if Estonia and Finland were to build the BalticConnector linking their two grids, then Paldiski LNG terminal would be the only possible supplier of gas to both markets, apart from Gazprom, were there a sudden break in gas supply.

The terminal planned by Vopak at Muuga does not have this ability, Alexela has said. The EC allocated €187.5 mln in July 2016 from the CEF to Estonia and Finland to the Balticconnector subsea pipeline project between the two countries.

Alexela Group's board member Marti Haal told the Estonian press that the announcement was to be expected in light of Lithuanian PM Saulius Skvernelis’ recent statements in which he expressed doubts about the need for an LNG terminal in Estonia. Alexela filed an application for €344 mln with the EU in October 2015; the company had by that time already invested close to €10 mln in the project.

Meanwhile Vopak EOS, part of the Dutch-owned Vopak and the largest independent oil product terminal operator in the Baltics, which also wants to build a LNG import terminal in Muuga, east of Tallinn, has not yet handed in its application for EU support to the EC.

A feasibility study is still being carried out and, at the point, I cannot tell when we could lodge such a request with the EC, the company told Natural Gas World. It might be a small operation for trucking and bunkering services, rather than for improving security of supply for the onshore grid.

148
Oil transit to Europe unaffected by pipeline repairs in Belarus

197
Gazprom to continue supplying gas to Armenia on same terms in 2020
Advertising at neftegaz.ru

Advertising at neftegaz.ru
Latest news
Companies
35
LUKOIL certified for innovative management
Nuclear power
69
ROSATOM and JNPC signed the acceptance statement confirming the transfer of the nuclear island of Tianwan-3
Companies
87
Rusneftekhim signed a contract with «Gazprom Podzemremont Urengoy» in December 2019.
News worldwide
50
Libyan output reduced to near zero
Incidental
54
McDermott may file for bankruptcy as soon as next week