Russia could store gas in Hungary

Hungary and Russia are thought to be ready to sign an agreement in the coming days on Russia storing 1 bln cubic meters of surplus gas in Hungary. 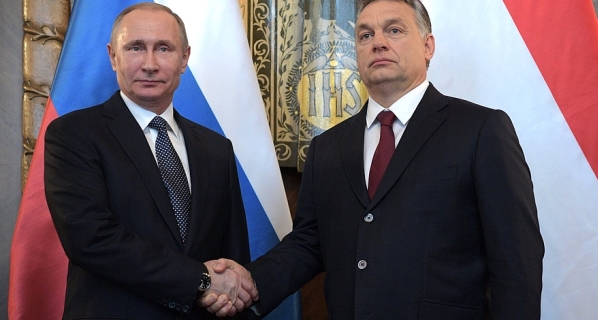 Hungary and Russia are thought to be ready to sign an agreement in the coming days on Russia storing 1 billion cubic meters of surplus gas in Hungary, reported hungarian daily Magyar Nemzet, citing unnamed industry sources.

According to the daily, Hungaryʼs sole gas storage concern Magyar Földgáztároló Zrt. (MFGT), a member of the state-owned MVM Group, could charge EUR 30-40 per 1,000 cubic meters of gas, starting from April 2017.

The daily notes that such news is not unexpected, as the 2 parties have discussed the matter on numerous occasions.

It added that negotiations had even begun about Russian gas giant Gazprom simply purchasing a container rather than paying for storage, but said that these had come to nothing.

Magyar Nemzet added that selling empty capacity is not bad business, as nationalization of storage facilities cost the government HUF 300 billion of public money, while Russia could also benefit from keeping gas in the European Union.