Iran will increase oil exports to Europe by 60 % by the next 2 months, National Iranian Oil Company’s managing director reported. 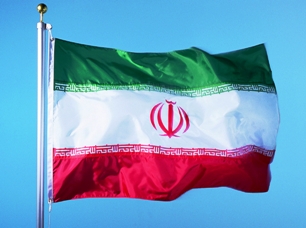 Iran will increase oil exports to Europe by 60 % by the next 2 months, National Iranian Oil Company’s managing director said on March 18, 2017.

After the lifting of the sanctions, Shell and Total each have imported 2 consignments of Iranian oil, each to the tune of 2 million barrels, he said.

«Eni has also bought 2million barrels of oil. Moreover, we have exported some oil to Spain,» Kardor explained.

The International Energy Agency (IEA) has predicted that Iran will expand its oil production capacity by 400,000 bpd to reach 4.15 million bpd in 2022.

IEA also said the forecast hinges on whether the accord to lift international sanctions remains in place.

Having been released last year from trade restrictions, Iran has introduced a new contract model to attract foreign investors.