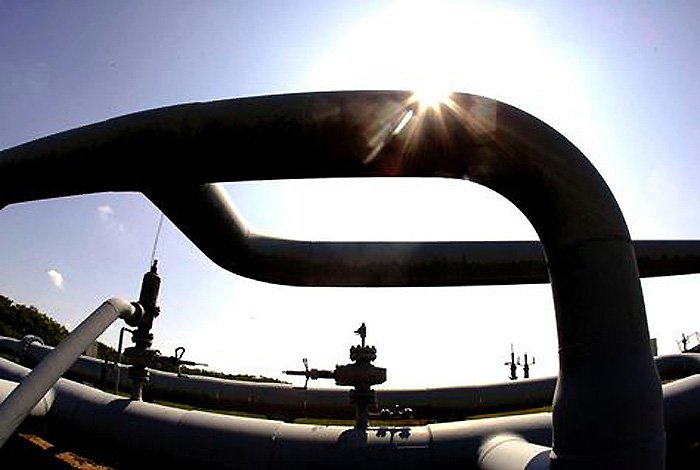 The China-Myanmar crude oil pipeline started operations after an oil tanker began offloading crude oil in the Southeast Asian country on April 11, 2017, which signals a new phase in energy cooperation between the two countries and helps ensure China's oil and gas imports.

The 140,000-metric-ton oil tanker Suezmax began offloading crude oil at Made Island oil port, the starting point of the pipeline, in Myanmar.

The pipeline has a designed annual transmission capacity of 22 million tons.

Once the pipeline becomes fully operational, Myanmar can also be provided with 2 million tons of crude oil through it annually.

China National Petroleum Corp, the country's largest oil and gas producer, holds a 50.9 % stake in the pipeline, while Myanmar Oil and Gas Enterprise owns the remainder.

With the new pipeline, China's oil and gas imports will no longer have to pass through the Malacca Straits, a narrow channel that connects the Indian Ocean with the Pacific Ocean, Li said.

«The safety level of pipeline transmission is much higher than for sea shipments, which will ensure a stable energy supply to China,» she said. «The economic benefits will grow as deliveries increase.»

China and Myanmar signed an agreement on Monday, which allows CNPC to import oil via the Bay of Bengal in Myanmar and pump it through the pipeline to a new refinery in Yunnan.

Advertising at neftegaz.ru
Latest news
Transportation and storage
96
96
Ashgabat considers the possibility of supplying Turkmen gas to the domestic market of Kazakhstan
Off-shore drilling
68
68
Surge in gas production volume from the PGNiG Group’s Norwegian assets
Russia
155
155
Rosatom plans to occupy 10% of the global lithium market by 2030
Markets & Stocks
180
180
Zarubezhneft sold an export oil lot in the form of an online-auction for the 1st time
Equipment, services and materials
201
201
Automated logistics handling at Gazprom Neft Moscow Refinery storage facilities to be managed by autonomous mobile robots