Kuwait next to back oil production cap extension

Kuwait is in full support of extending a multilateral crude oil production cap into the early part of next year. 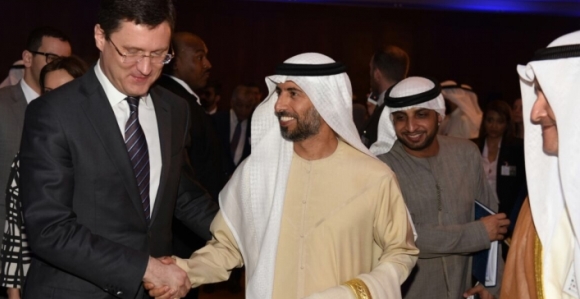 Kuwait is in full support of extending a multilateral crude oil production cap into the early part of next year, the country's oil minister said on May 16, 2017.

According to the official Kuwait News Agency, known also as KUNA, Oil Minister Essam al-Marzouq affirmed full support of the joint position taken by Saudi Arabia and Russia to extend the agreement to March 31.

This agreement aims to rebalance the global supply and demand by restoring the level of world oil reserve to the rate of the past five years, the report cited the minister as saying.

Saudi Arabia is the largest contributor among members of the OPEC an agreement to balance an oversupplied market with managed production declines.

Russia is the largest contributor among non-OPEC members.

Saudi Arabian production in April average 9.97 million barrels per day, almost 1 % below its quota under the multilateral deal.

The Kuwaiti minister said there were already positive signs emerging to support stronger crude oil prices, days before parties to the agreement meet in Vienna to consider a formal extension.

The initial terms of the deal called for a production gap through the 1st 6 months of the year with the option for another 6-month extension based on market considerations.

Transportation and storage
202
202
Belarus to buy 1.21 million tonnes of Russian oil in August
Advertising at neftegaz.ru