Russia's Gazprom said its supplies of natural gas to Serbia rose by 42.2% year-on-year in the January-May period. 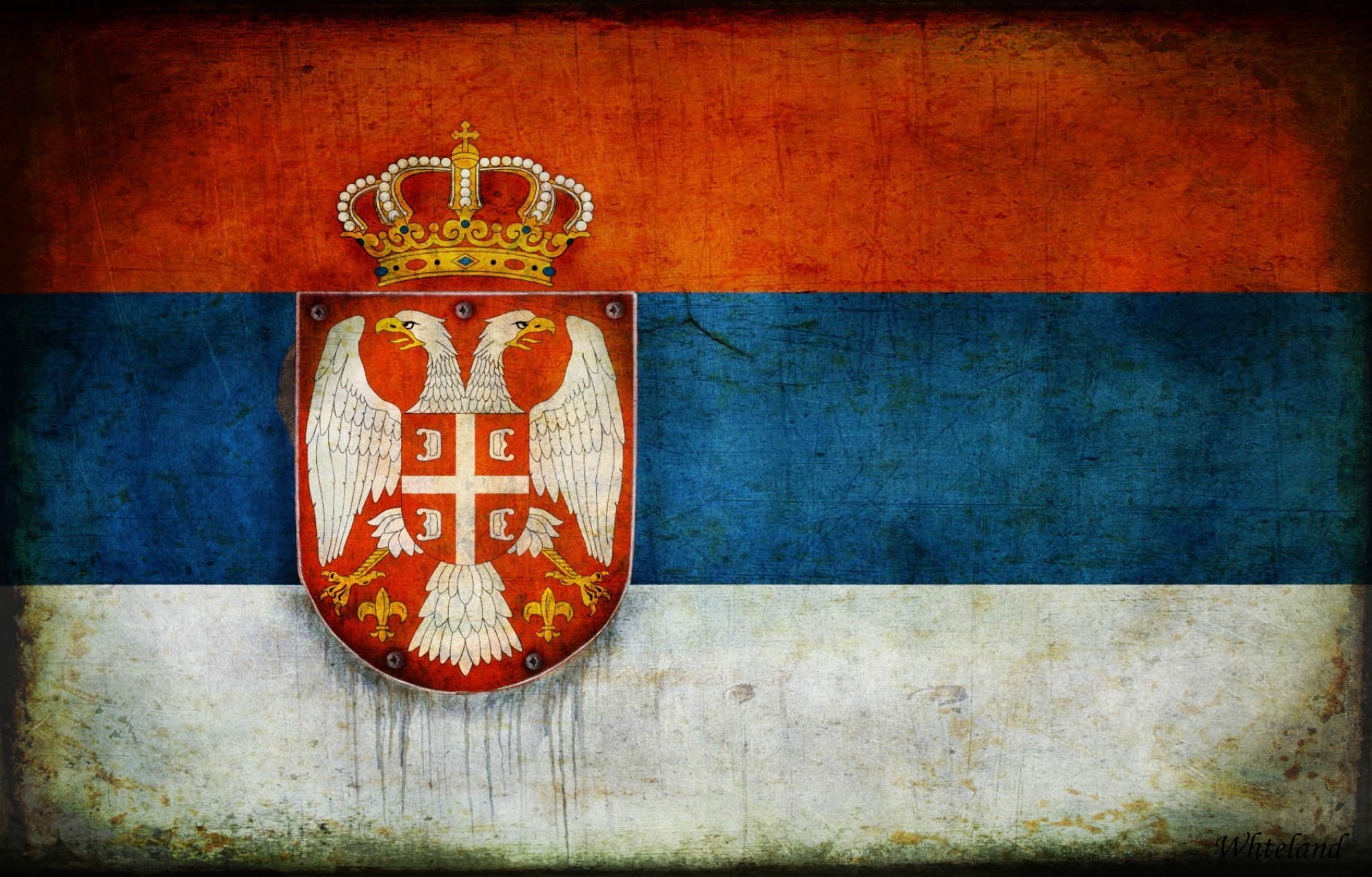 Russia's Gazprom said its supplies of natural gas to Serbia rose by 42.2% year-on-year in the January-May period, serbian seenews reported on June 5, 2017.

The 1st half of 2017 saw a considerable increase in demand for Russian gas in Serbia, Gazprom said in a statement, following a meeting of the board chairman of the Russian company, Alexey Miller, with Serbia's energy minister Aleksandar Antic in St. Petersburg.

Gazprom didn't disclose the volume of gas exports to Serbia.

In view of growing demand for gas imports, Miller and Antic stressed the need to establish additional routes for gas supplies to the European market and develop the gas transmission infrastructure in Europe, Gazprom said.

In 2016, Gazprom’s gas deliveries to Serbia rose by 4.3%, the Russian company added.

Gazprom said last week it signed a Memorandum of Understanding (MoU) with state-run gas distributor Srbijagas for the expansion of the Banatski Dvor underground natural gas storage facility in Serbia.

Transportation and storage
190
190
Belarus to buy 1.21million tonnes of Russian oil in August
Advertising at neftegaz.ru