A festive event on the occasion of the 10th anniversary of the Haidach gas storage facility operation took place. 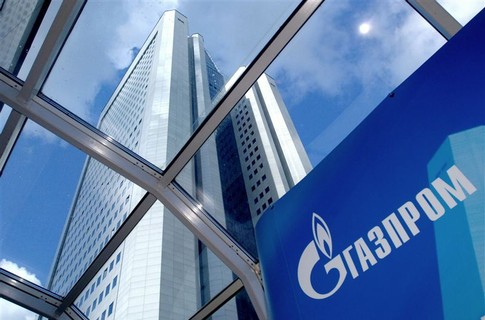 On Wednesday in Austria a festive event on the occasion of the 10th anniversary of the Haidach gas storage facility operation took place, Gazprom Export reported on June 7, 2017.

The Haidach facility performs a strategic task of securing the reliability of Russian natural gas export supplies in the direction of Baumgarten, thus addressing the needs of consumers in a range of countries, including Slovenia, Croatia, Hungary, Austria, Germany, Slovakia and Italy.

The Haidach storage facility is a joint project of Gazpom Group companies and RAG, which signed Protocol of Intents stipulating the Haidach field conversion and operation as a UGS facility in 2003.

In January 2005 the UGS facility construction was launched.

The Gazprom Group companies are the system operators of the whole storage volume.