Russian natural gas transit via Ukraine to European countries rose to a 5-year-high. 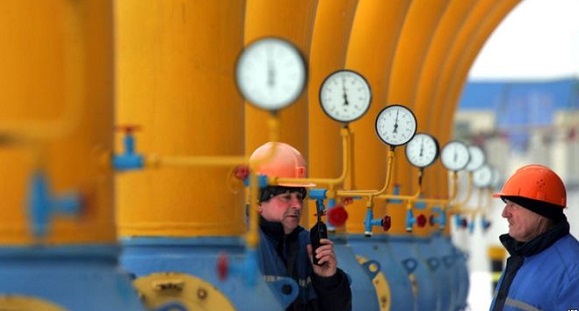 Russian natural gas transit via Ukraine to European countries rose to a 5-year-high in the 1st half of 2017, Ukrainian authorities said on July 3, 2017.

Ukraine delivered 45.7 billion cubic meters of Russian gas to consumers in Europe between January and June, up 21 % year-on-year, the Ukrainian state-run Ukrtransgaz Company said in a statement.

The increase is mainly due to higher demand in Europe, where heating season was extended amid the past cold spring.

The figures indicated that Ukraine has contributed about half of Europe-bound gas originating from Russia in the 1st half of the year.