Eustream signed the contract on the Feasibility Study for the Eastring. 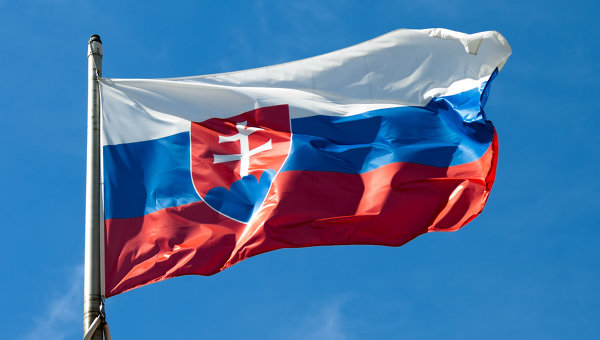 The contract was awarded to Hungarian engineering and consultancy company Euroil.

Following the signing of the contract, the works on the Feasibility Study were initiated on 5 September in Bratislava.

The main purpose of the Feasibility Study is to define all necessary technical, economical, financial and environmental details of the future pipeline including optimal routing as well as to carry on the in-depth market testing.

The 50 % of the eligible costs of the feasibility study will be funded by European Commission under the Connecting Europe Facility fund.

The Feasibility Study will be completed in June 2018 and its outcomes will serve as the basis for next decisions on the project parameters.

Eastring pipeline is the EU’s Project of Common Interest (PCI) that will serve as an interconnection between Western European liquid hubs and the Balkan region.

Project will enhance the security of supply for the Balkan region as well as for whole Europe by creating a new corridor for new natural gas sources, and will help to improve competition by enabling diversification of routes and sources.