South Stream Transport  announced the start of construction of the receiving terminal for the TurkStream. 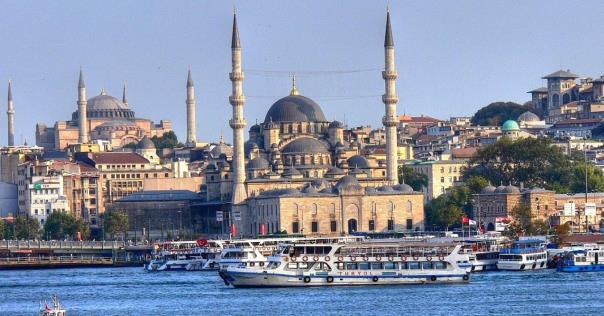 South Stream Transport, a subsidiary of Gazprom, on January 17, 2018, officially announced the start of construction of the receiving terminal for the Turkish Stream offshore gas pipeline.

With the start of the onshore construction in Turkey, the project is now being implemented in 3 construction areas: onshore Russia, onshore Turkey and offshore in the Black Sea.

The contract for the construction of the Receiving Terminal has been awarded to Petrofac in September 2017. Petrofac is currently mobilizing and has contracted Tekfen, one of Turkish leading construction companies, as its main subcontractor.

The works involve the preparation of the area where the Receiving Terminal will be located in the Turkish Thrace region, near the town of Kiyiköy. In line with the requirements of the Turkish legislation, South Stream Transport has obtained the Forestry permit and has paid the necessary fees to the Forestry Directorate which includes the re-forestation fee.

The Allseas vessel Pioneering Spirit is working on the 2 offshore pipelines. The 1st line is currently being laid all the way up to the Turkish shore.