OMV: Wisting discovery in the Barents Sea could contain more than 1 bln barrels of oil

OMV’s Norway boss David Latin said at an energy conference that the Wisting project might contain more than one billion barrels of oil. 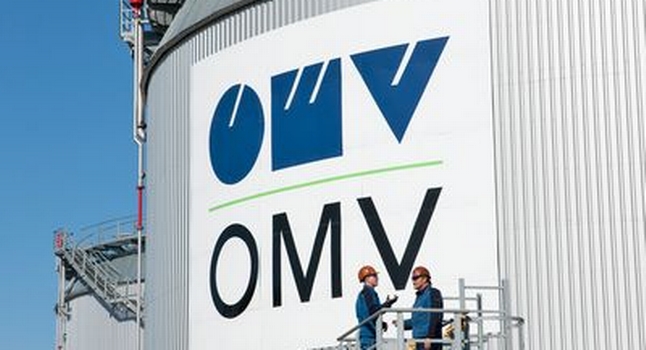 OMV’s Norway boss David Latin said at an energy conference on November 17, 2016, that the Wisting project might contain more than 1 billion barrels of oil, potentially making it the largest find in the Norwegian Arctic so far.

David Latin said: «We are now very, very comfortable in that range and we’re moving towards the upper end. We can now say that the in-place volumes have increased very substantially and we are now well over a billion barrels and we haven’t drilled everything yet... So it's really big and I don't see why it shouldn't be developed. If we can't develop, as an industry, a billion-barrel field, we should just all go home and go to bed,» Latin noted.

Located in oceans more than 400 meters deep (437 yards), the field would probably rely on a floating installation for production.

Output could start in 2024 or 2025, Latin said, though he declined to provide a cost estimate.

Following the acquisition Statoil has become the biggest equity holder in the Wisting discovery with a 35% stake, so far the only big discovery in the Hoop area of the Barents Sea.

OMV as the operator holds 25%.

Off-shore drilling
502
502
Zarubezhneft and its partners shall commence the development of the Block 09-2/09 offshore Vietnam
Advertising at neftegaz.ru