German energy company Wintershall said it was claiming a leadership position in Norway with the start of operations in the North Sea. 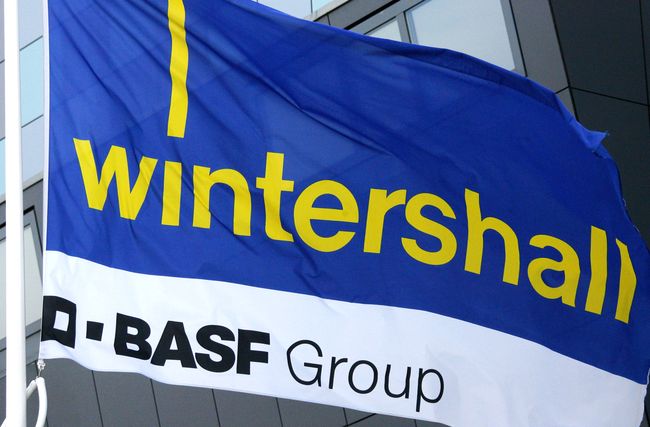 German energy company Wintershall announced on December 28, 2016, that it was claiming a leadership position in Norway with the start of operations in the North Sea.

Wintershall, a subsidiary of BASF, holds a 6.5% stake in the Ivar Aasen field, which commenced production in the Norwegian North Sea on Saturday.

The field, operated by Aker BP, has estimated reserves of 186 million barrels of oil equivalent (boe) and a daily production capacity of 68,000 boe.

Ivar Aasen is the 3rd field to have come on stream in the last 2 years with Wintershall as a project partner, the other two being Knarr and Edvard Grieg.

Wintershall now has a daily production volume in Norway in excess of 80,000 boe.

It has about 60 licences on the shelf and operates more than half of those.

Bernd Schrimpf, managing director of Wintershall Norge, said: «We are constantly gaining more and more experience in the development of projects on the Norwegian Continental Shelf. Working closely with Aker BP has been very constructive and efficient. We would like to congratulate the entire team, which has succeeded in transferring the field into production on time and to budget. Wintershall can take this experience and apply it to our own-operated Maria and Skarfjell projects.»