ExxonMobil made a 2nd oil discovery off the coast of Guyana

ExxonMobil has announced a new offshore oil discovery in Guyana. 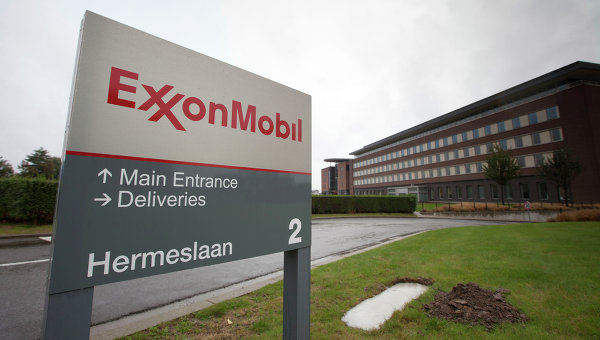 ExxonMobil has announced on January 12, 2017, a new offshore oil discovery in Guyana.

The oil and gas multinational says it has seen positive results from the Payara-1 well, which is the company’s 2nd oil discovery on the Stabroek block.

An additional well under the Liza field was also discovered, estimated to contain between 100 million to 150 million barrels of oil.

Off-shore drilling
501
501
Zarubezhneft and its partners shall commence the development of the Block 09-2/09 offshore Vietnam
Advertising at neftegaz.ru