Google backs off on artificial intelligence for oil and gas extraction 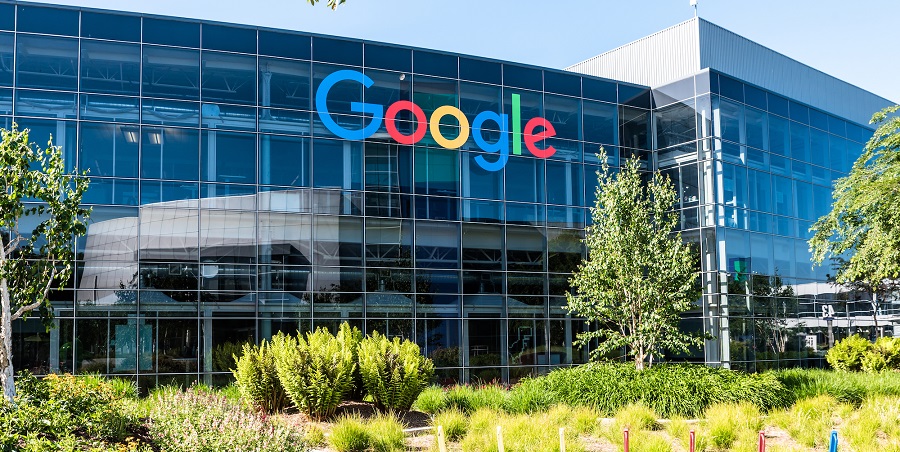 Washington, May 21 - Neftegaz.RU. Google says it will no longer build custom artificial intelligence tools for speeding up oil & gas extraction, separating itself from cloud computing rivals Microsoft and Amazon. The announcement followed a Greenpeace report that documents how the three tech giants are using AI to help oil companies find and access oil & gas deposits in the U.S. and around the world.

The environmentalist group says Amazon, Microsoft and Google have been undermining their own climate change pledges by partnering with major oil companies including Shell, BP, Chevron and ExxonMobil that have looked for new technology to get more oil & gas out of the ground.

But the group applauded Google for taking a step away from those deals. "While Google still has a few legacy contracts with oil & gas firms, we welcome this indication from Google that it will no longer build custom solutions for upstream oil & gas extraction," said Elizabeth Jardim, senior corporate campaigner for Greenpeace USA.

Google said it will honor all existing contracts with its customers, but didn't specify what companies.

Greenpeace's report says Microsoft appears to be leading the way with the most oil and contracts, "offering AI capabilities in all phases of oil production."

Amazon's contracts are more focused on pipelines, shipping and fuel storage, according to the report. Their tools have been deployed to speed up shale extraction, especially from the Permian Basin of Texas and New Mexico.

Some of the contracts have led to internal protests by employees who are pushing their companies to do more to combat climate change.


Amazon declined to comment on the Greenpeace report, but pointed to wording on its website that said "the energy industry should have access to the same technologies as other industries." Microsoft did not immediately respond to a request for comment.

Equipment, services and materials
223
223
Rosneft introduces the use of neural networks in monitoring occupational safety and health