How sanctions have benefited Russian Oil

Oil and gas producers have worked diligently to reduce the cost of their operations following the fall in crude oil prices at the end of 2014. 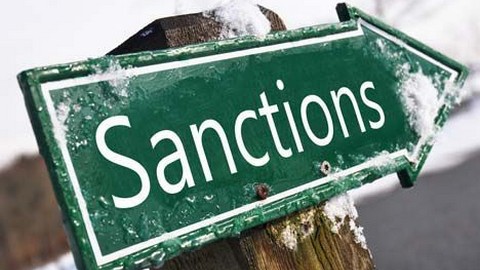 Oil and gas producers have worked diligently to reduce the cost of their operations following the fall in crude oil prices at the end of 2014. Without $100 oil, E&P companies the world over were forced to find ways to cut costs in order to make their operations profitable. On the whole, producers have reduced opex per barrel by 9 %, according to information from Wood Mackenzie, but a closer look shows that this is in large part due to Russia skewing the numbers.

The change in opex also varied depending on the type of operator, with National Oil Companies only managing a 1% decrease per barrel, compared to Majors, which reduced opex by over 5 %, and IOCs (excluding Majors), which reduced costs by 8.5 %.

The reason for the Russian outlier? The ruble
Russia's unusual opex improvements are largely due to the country's currency, however, and not necessarily to operational efficiency. The ruble has decreased in value significantly against the dollar since 2014 when the exchange rate was roughly 34 rubles to the dollar. Today, a dollar is worth 62 rubles

The rapid devaluation of the ruble brought on by international sanctions and lower oil prices made it cheaper for Russian oil and gas operators to produce their dollar-denominated commodity. Since oil is sold in dollars globally, a devalued ruble was actually good news for Russian E&Ps facing lower oil prices. Even as prices fell, the conversion from petrodollars back into rubles meant that Russian operators will still be paying less than before to produce from their assets.

Russia could run out of oil by 2030 - Sberbank CEO
The CEO of Russia's largest bank Sberbank German Gref believes that the country may soon run out of its primary export as well.
When will we run out of this mono-product? I think it's about 2028-2030, when we won't see a repetition of oil super cycle due to the all the perception and trends we currently see, said German Gref.
Gref pointed out that, by macroeconomic standards, there is not much time to transform Russia's resource-based economy.