Russian LNG is about to transform European gas markets

Russia has long been established as a crucial component of most European gas import portfolios. 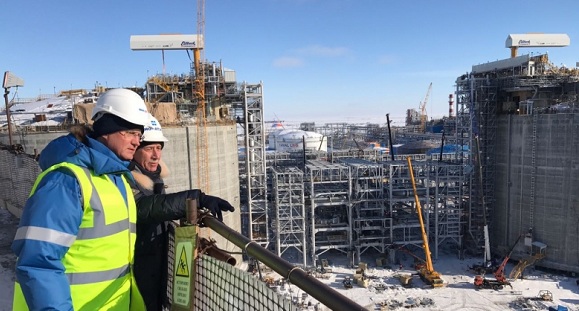 Russia has long been established as a crucial component of most European gas import portfolios, with most imports received via pipeline through the Yamal-EuroPol pipeline (Poland) or the Baumgarten gas hub (Austria).

However, in the month of February, Russian LNG flows played a pivotal role in price formation within Europe. Many analysts have attributed the increased dependence on Russian LNG imports to the combined factors of weak Asian demand, driven by unseasonably warm winter temperatures, and the earlier-than-anticipated start of the Yamal LNG project.

This article reviews whether this is an anomaly, or, if it is the ‘new normal’, and the potential ramifications for European natural gas security. The Yamal LNG project, a $27-billion joint venture between Novatek, Total, CNPC and The Silk Road Fund, began operations earlier than anticipated, with the 1st cargo shipped on December 11th, 2017.

Due to the April 2020 commencement date of Yamal term contracts, the early cargoes from the facility are mainly being sold on a spot basis in the markets with the highest netback, which is currently Europe, according to Mark Gyetvay (CFO, Novatek).

Whilst Gyetvay attributed the increase in European LNG imports to ‘the warmer weather’ at the IP Week Conference, he added that «once the term contracts come into play, you get a better sense of where the trading operations are», indicating that this is an anomaly, not the «new normal» for the Russian export market. 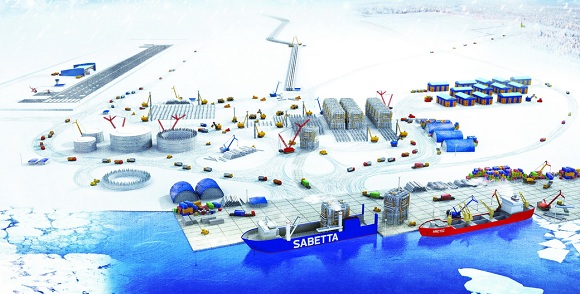 Most of the Yamal LNG cargoes have been shipped to Northwest Europe this winter, becoming the main source of European LNG imports, providing both supply flexibility and, by extension, a cap on natural gas prices observed throughout Europe. This is mainly due to the dynamics observed within the Asian gas markets, typically the largest consumer of LNG.

Following the tight spot LNG market last winter, Asian buyers secured sufficient supplies ahead of the winter, which has been unseasonably warm. That said, Asia remains the largest, and most critical, consumer of LNG.

As Asian LNG import demand is set to be the largest driver of growth within the global trade, many analysts pay disproportionate attention to macro-economic and demand within Asia, often overlooking the relatively paltry European LNG market.

For example, China, already the world’s largest importer of gas, saw a 100% increase in LNG imports within the space of 2 years, largely due to a change in environmental policy. As such, further growth in LNG demand is anticipated from India and other Asian nations, which are in the process of transitioning away from dirtier fuels due to climate change and air quality concerns. All 3 Yamal trains are anticipated to be online by April 2020, when the pre-agreed term contracts come into force. However, before the long-term deals begin, LNG plants usually market their production within the short-term market in order to gain additional return on investment. As such, a substantial amount of LNG cargoes shall drop out of the spot market in April 2020, when the pre-agreed term contracts become effective.

However, even in April 2020, it will be difficult to gain a comprehensive understanding of the identity of the Yamal cargo end-users. This is due to the majority of Yamal’s contract counterparties simultaneously operating across numerous supply contracts and short-term gas and LNG markets, enabling them to choose the most profitable end destination from within their portfolio.