Russia approves Arctic strategy up to 2035 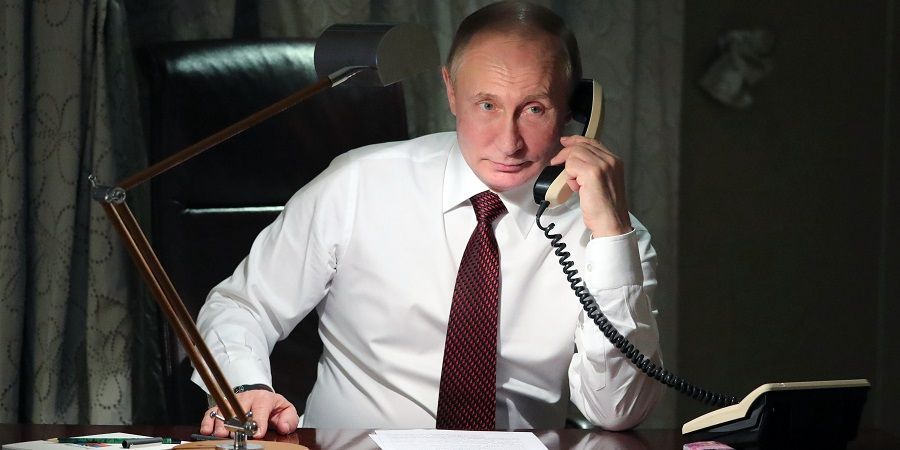 Highlights:
Russia continues to see the Arctic as a key development priority, despite growing concerns over the impact of climate change on the region. The strategy acknowledged that temperatures in the region are warming 2-2.5 times faster than the global average, and states that this poses both opportunities and risks for the economy and environment.

Opportunities include further development of hydrocarbons reserves in Russia's Arctic offshore zone, which contains over 85.1 trillion cubic meters of natural gas, and 17.3 billion mt of crude and condensate. The strategy includes plans to increase the Arctic's role in overall Russian crude and condensate production from 17.3% in 2018, to 20% in 2024, 23% in 2030, and 26% in 2035.

The strategy envisages state support for investment in energy, transport and infrastructure as well as oil and gas technology. State support will also be provided for mitigating the impact of climate change on the region, including for projects that improve energy efficiency and develop the use of LNG and renewables in the region.


The strategy also envisages measures to improve monitoring and clean-up of environmental damage as well as minimizing emissions and pollution of waterways including from oil spills.


Russia plans to develop a plan for international study of Arctic ecosystems and climate change, including establishing a research center.The strategy acknowledges the need to clarify Arctic offshore boundaries, and the growth in conflict potential in the region.