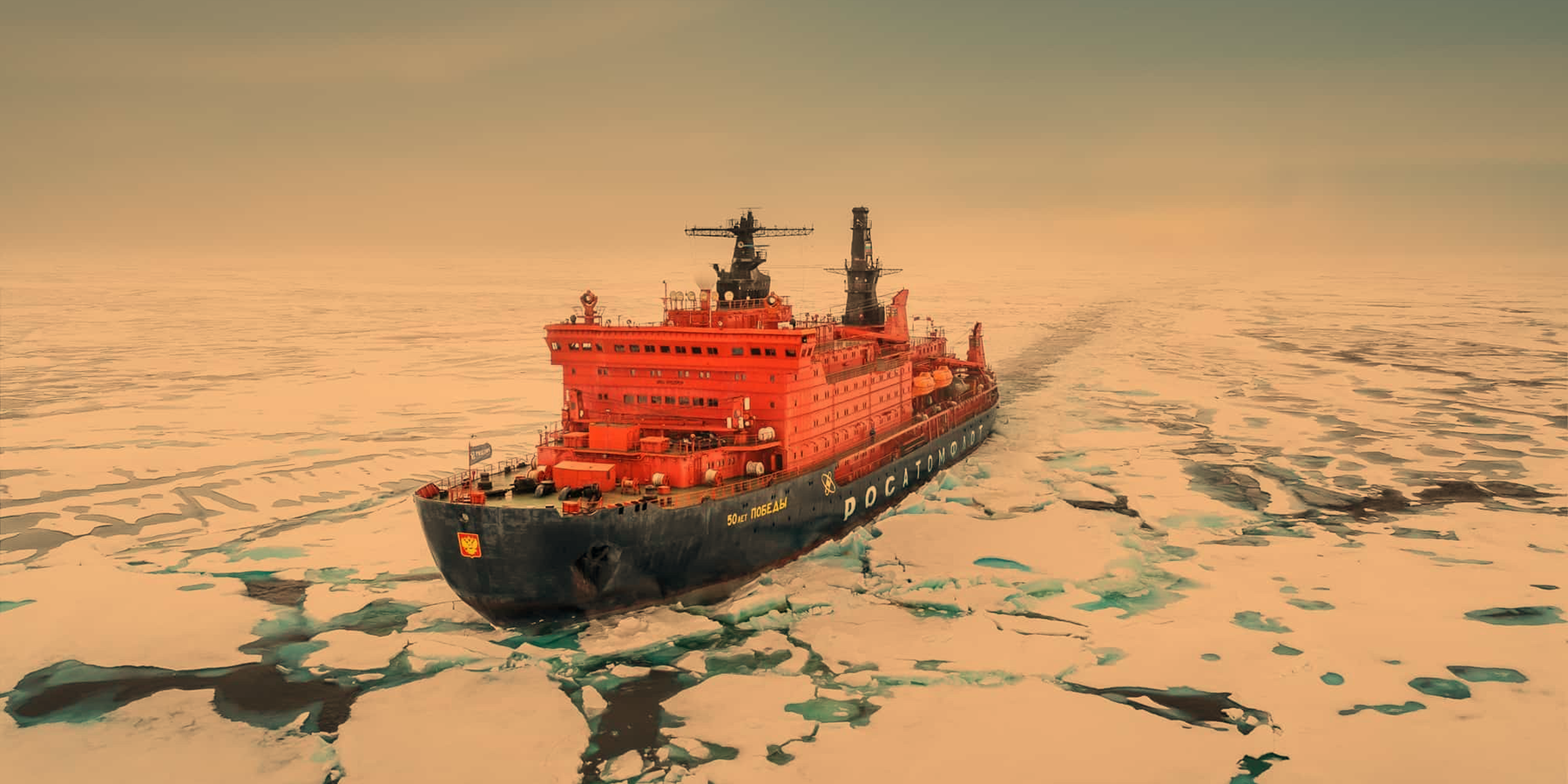 But the major Russian oil and gas companies have been banned from access to western capital, which they need in order to cooperate with U.S. and European oil majors in exploring and developing resources in harsh environments. The U.S. and EU sanctions on Russia’s oil & gas sector, 1st imposed in 2014, have driven away the world’s supermajors from ambitious projects in the Arctic offshore and in shale formations in Siberia.

Russian companies are left without partnerships in technology needed to explore, drill, and potentially produce and process hard-to-extract oil and gas resources.

For places like the Arctic and shale formations in Siberia, it’s not only the challenging and expensive exploration and drilling that is holding back significant progress at oil prices languishing in the low $60s a barrel. The sanctions also play a role in stalled projects as international oil majors fled developments in the wake of the restrictions.

5 years ago, the U.S. imposed sanctions banning collaboration with the major Russian energy companies on Russian deepwater, Arctic offshore, or shale projects with Gazprom, Gazprom Neft, Lukoil, Surgutneftegas, and Rosneft. These are the largest energy firms in Russia and they don’t have access to capital at western banks to develop such projects.

Although Russian firms downplay the effects of the U.S. sanctions on their development plans and access to financing and foreign technology, and although domestic companies are focused on developing in-house technology solutions to replace foreign-sourced tech, analysts believe that 100 % local content technology in challenging projects would likely take many years to implement.

The sanctions are specifically targeting several kinds of projects. In projects free of sanctions, Russian firms continue to work with world’s top oilfield services providers like Schlumberger. But several major Arctic offshore and Siberian shale projects have failed to take off because sanctions have added to the low oil and gas prices and expensive development to stifle Russia’s ambitions.

Right after the initial sanctions in 2014, Gazprom Neft, said that Shell had suspended work on a joint project to develop the Bazhenov shale layer under much of the existing deposits in West Siberia. Despite the fact that Bazhenov holds great potential, “Russian firms have made little progress in developing shale resources because sanctions and low oil prices have hindered shale projects,” according to the EIA.

In 2015, the U.S. imposed sanctions on the Yuzhno-Kirinskoye Field in the Sea of Okhotsk, because the field is reported to contain substantial reserves of oil apart from significant gas reserves. 2 years later, owner Gazprom pushed out the potential commercial development of the field to 2023 from 2021.

France’s Total withdrew in 2015 from Shtokman, gas and condensate field in Russia’s Barents Sea in Arctic waters. This left Gazprom to figure out how it would develop the huge resource in the Arctic offshore. The Russian gas giant has shut down its unit Shtokman Development AG, which had to be the operator of the field’s 1st phase, Russian media reported in June this year.

Russia’s own natural resources ministry admitted last year that the sanctions had hampered gas project developments in the country. In a report about Russia’s oil & gas resources and their development for the period 2016-2017, the ministry said that sanctions against Russian oil & gas companies that limit the flow of foreign investment, new technologies, and equipment for the sector complicate the development of new projects in Russia, especially in offshore areas and in hard-to-extract resources.

The Arctic is key to Russia’s ambitions to become a global LNG leader, while new oil and resources need to be developed if Russia wants to replace maturing deposits and avoid peak oil production as early as in 2021.