Russia will remain the biggest source of supply through to 2035. 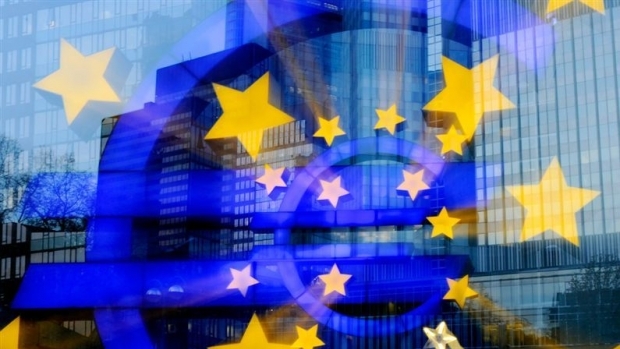 Europe has wanted to wean itself from Russian natural gas ever since supplies from its neighbour dropped during the freezing weather of 2009. After almost 10 years, the region has never been more dependent on Russian gas.

Gazprom shipped a record amount of gas to the EU last year and accounts for about 34% of the trading bloc's use of the fuel.
Russia will remain the biggest source of supply through to 2035.

EU lawmakers have had their hearts set on diversifying supplies with LNG delivered by tanker from the US, where production of the fuel skyrocketed last year.

So far, those shipments have failed to materialise amid a lack of firm contracts and higher prices outside Europe.

Overall, LNG shipments to the region, led by Qatar, were stagnant last year.
Diversifying energy supplies and routes is one the key priorities for the European Commission.

Gazprom Chairman Viktor Zubkov reiterated on 27 February that 2017 European exports are expected to be close to last year's level.

The company may face competition from LNG this summer as its oil-linked prices become less attractive relative to market rates.

More LNG will arrive in Europe from about mid-year as new plants start producing the fuel in the US and Australia, increasing supply options for customers.

The company has means to remain competitive.
After adjusting price formulas in its export contracts, Gazprom has diluted the influence of oil prices in favour of linking revenue to Europe's traded gas markets.