Having built the foundations for stable gas deliveries from the EU, Ukraine has proved that it can survive without Gazprom. 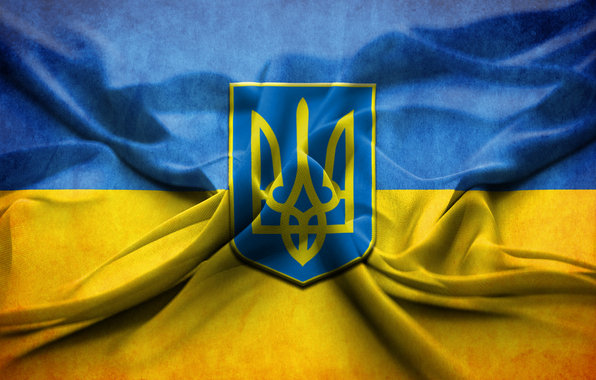 Ukraine has entered a new heating season with almost 17 billion cubic meters (bcm) of natural gas stored in its underground reservoirs, according to Ukrtransgaz, the gas transportation and storage subsidiary of the state-owned oil and gas company Naftogaz Ukrainy. This is more than Ukraine stored up in anticipation of winter both last year as well as 2 years ago.

As such, winter 2017-2018 will be the 3d heating season in a row that Ukraine will have enough stored gas to make it through the cold months since natural gas purchases from Russia's Gazprom were stopped in November 2015.

Having built the foundations for stable gas deliveries from the EU via Slovakia, Poland and Hungary, Ukraine has proved that it can survive without Gazprom, which used to account for 100 % of its imports of the blue fuel.
Although, it bears pointing out that much of the gas that Ukraine is buying from the EU is actually Russian gas pumped in the reverse direction.

Russia is planning to build new pipelines (Nord Stream 2, Turkish Stream) to bypass Ukraine, and it may curtail deliveries to the EU via Ukraine or even stop them altogether after 2019, when the current transit contract with Gazprom expires.
In that case, gas for Ukraine will become more expensive, and the government will lose hefty revenues from Russian gas transit. 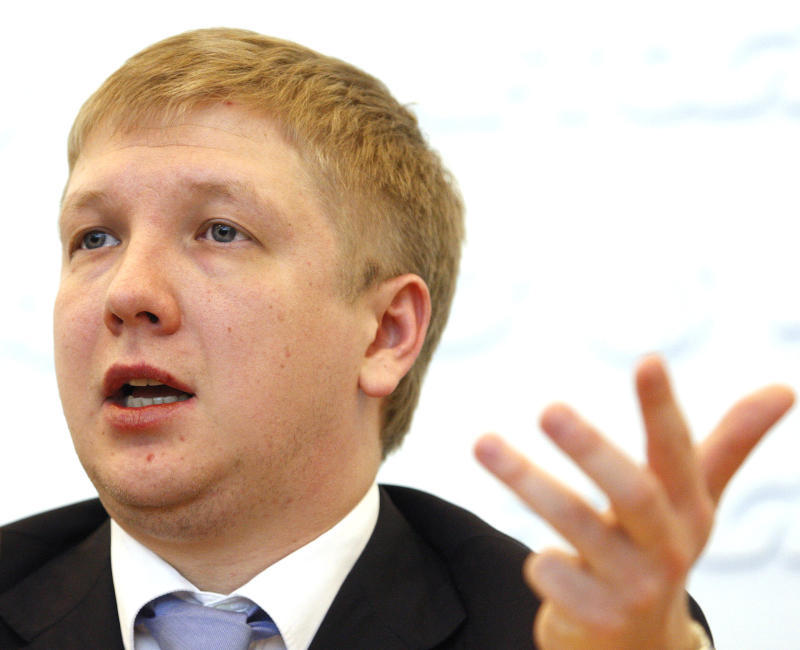 This year, the gas transit revenue is expected to reach $3 billion, Naftogaz CEO Andry Kobolev estimated.
This amounts to about 3 % of Ukraine's GDP, too much to lose for an economy that is expected to grow by only 2 % this year.

In order to remain a key gas transit country, Ukraine has to persuade the EU it is worth it to keep using Ukrainian pipelines, rather than switching to Russia's planned Nord Stream 2 and Turkish Stream pipelines.

In order to be perceived as a reliable partner and attract foreign assistance and investors, Kyiv has promised to reform Naftogaz's management and separate its gas transportation business from the rest of the company.

But this is easier said than done. 1st, Naftogaz's management reform has not been proceeding according to plan.
Naftogaz is still not immune to political influence. As a result, the independent members of its supervisory board lost patience and resigned one by one this year.

This may prompt at least one of Naftogaz's creditors, the European Bank for Reconstruction and Development (EBRD), to freeze further assistance.
2nd, Naftogaz's unbundling has been delayed because the company's very future is at stake in the courtroom.

Naftogaz claimed an interim victory over Gazprom last May, when the Stockholm arbitration court rejected Gazprom's claims over the take-or-pay clause in the ten-year gas supply contract from 2009, and also ruled that Gazprom should revise its contract prices.

However, a final verdict on Gazprom-Naftogaz gas sales and transit contracts is expected by the end of this year. 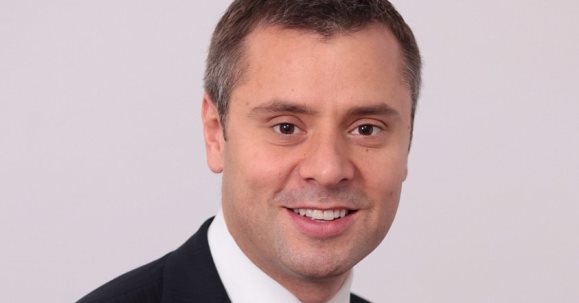 Naftogaz's commercial director, Yury Vitrenko, was upbeat while commenting on the dispute in a recent interview.
He said Naftogaz was not expected to owe anything to Gazprom, while Gazprom, according to Vitrenko, might be requested by judges to pay over $10 billion to Naftogaz for overcharging.

But he could not say whether and when Naftogaz might resume buying gas from Gazprom or reach agreements on gas transit beyond 2019.

As time is running out, Kyiv is reportedly considering the option of leasing Naftogaz's pipelines to a tandem of the Italian Snam and the Slovak Eustream, whereby Snam and Eustream would take on the burden of negotiating new transit terms with Gazprom.

Ukrtransgaz runs not only Ukraine's network of pipelines, but also spacious gas storage facilities.
It is not yet clear where the storage facilities will end up after Naftogaz's unbundling. 17 billion cubic meters of gas is enough for Ukraine's winter needs; thus, their total capacity (31 bcm) is excessive.

As a result, Ukraine can store up to 14 bcm of gas from foreign companies willing to pay for such a service.
This has, in fact, become an additional source of revenue since last June, when Ukrtransgaz changed the conditions for gas storage, making it possible for foreign firms to store excess gas in Ukraine for up to 3 years without customs clearance.

Earlier, foreign traders could keep their gas in the Ukrainian storage facilities for a month only, after which they had to pay all taxes and customs duties.
The French Engie and the Azerbaijani Socar were the 1st to start pumping their gas into Ukraine's gas storage facilities under the new conditions, in August-September.

And more recently, the Polish PGNiG signed a contract with Ukrtransgaz to use Ukrainian underground gas storage facilities when economic need and market conditions require it.

In order to make Naftogaz's sales business attractive for investors, it is necessary to bring domestic gas prices into line with international ones.
Kiev made important steps in this direction in 2015-2016, increasing gas prices for households to import price parity. 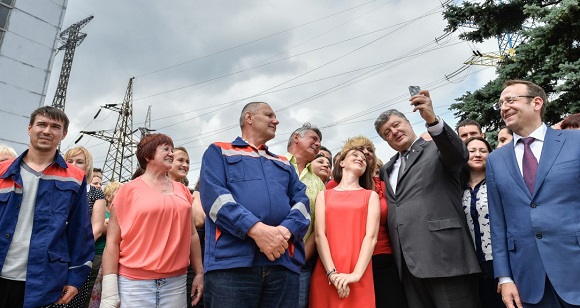 However, gas prices remained subject to administrative regulation, and when time has come to adjust them again, this did not happen.
Contrary to expectations, the government did not increase gas prices from October 1.

As a result, Naftogaz's losses from gas sales are likely to grow in the 2nd half of this year, from an estimated 3.8 billion hryvnias ($143 million) in the 1st half.

The prices were not increased because this would be an unpopular step ahead of the elections scheduled for 2019.
Resolute reforms in Ukraine's gas sector in general are likely to be put on the backburner for the same reason, as has repeatedly happened to economic reforms conducted by unpopular governments in Ukraine.

After this year, the next window of opportunity for further reforms will be after the elections, in 2020-2021.
But by then, it may be too late for Naftogaz to prove its worth to investors.