Qatar: LNG market to tighten after 2024

The LNG market is not in oversupply currently and will likely tighten after 2024. 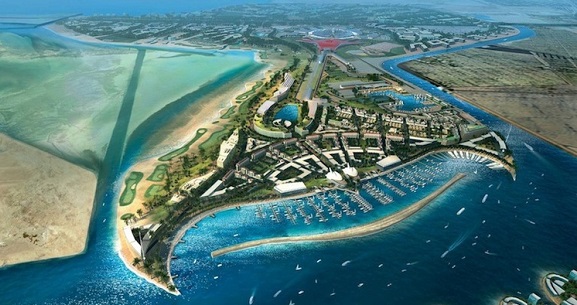 The global liquefied natural gas (LNG) market is not in oversupply currently and will likely tighten after 2024, when Qatar will have increased its LNG export capacity by 30 % to 100 million tons annually, according to Qatari oil minister Mohammed al-Sada.

«There is no LNG supply glut,» al-Sada said in an interview with S&P Global Platts, noting that there could be a small supply surplus of 10 million tons a year in the early 2020s, which would be negligible compared to the 350-million-ton-per-year market.

«The global LNG market is expected to tighten up beyond 2024,» said the Qatari minister. By that year, Qatar aims to have boosted its LNG export capacity from the current 77 million tons to 100 million tons annually. The country plans the expanded capacity to be fully operational by 2024, according to the oil minister.

Qatar, which currently supplies around a quarter of the LNG in the world, «intends to remain the global leader in LNG supplies in the future as well,» al-Sada told Platts.

Last year, there were 19 LNG exporting countries and 40 LNG importing countries, the EIA said, quoting the Annual Report on LNG trade by the International Association of Liquefied Natural Gas Importers (GIIGNL). The countries with the largest LNG export increases in 2017 were the Australia and the United States, where several new export facilities began production and exports.

U.S. LNG exports quadrupled in 2017, and the U.S. is expected to add 6.05 Bcf/d of new liquefaction capacity by 2021, in addition to 3.5 Bcf/d already in operation at Sabine Pass and Cove Point. This year the Elba Island liquefaction project in Georgia is expected to commission the 1st 6 of 10 small modular liquefaction trains, with a combined capacity of 0.2 Bcf/d.

New trains along the U.S. Gulf Coast-at Cameron, Freeport, and Corpus Christi-are expected to be commissioned in the next 3 years.

According to Wood Mackenzie, fears about a global LNG glut «are beginning to ease as indications point towards a more modest rebalancing.» China-which absorbed a large part of the additional LNG supply last year-can continue to support the LNG market in the 2018/2019 winter, the consultancy said in its 'LNG short-term trade and price outlook' last week.