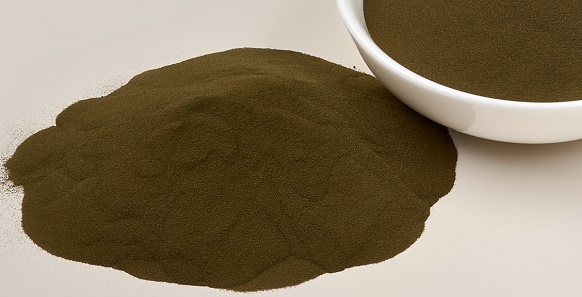 The necessity of continuous  improvement of  the quality of the manufacturing industrial catalysts is an importance priority direction of the development plan of the JSC "KATALIZATOR". In this context the work is running to improve technological process of production of industrial catalysts, various characteristics of the carriers for the catalysts as well as qualitative and  quantitative composition of active components with promoters. 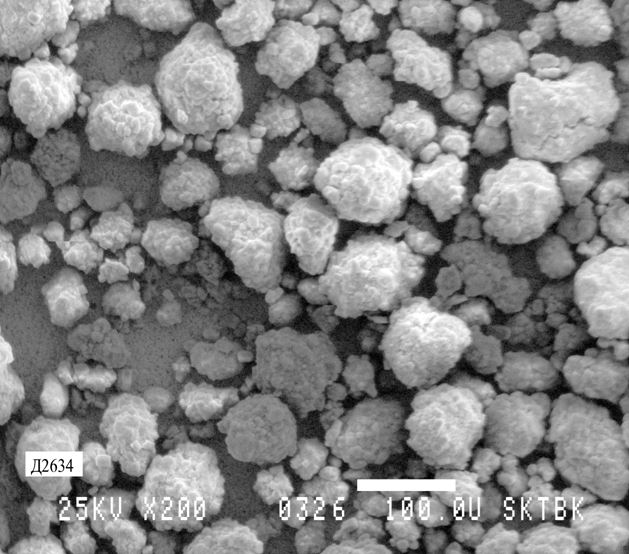 In particular, as a result of R&D work the alumina-CrxOy catalyst (Fig 1.) for dehydrogenation of isobutane to isobuthylene for fluidized bed was modernized. According to the laboratory investigation of catalytic activities, the modernized catalyst demonstrates not only improve of the yield of the demanded product but also lower level of coke formation.

The improvement of performance was observed not only under standard, i.e. close to SOP's conditions, but also under significantly harsher conditions, which often better reflect the real impact the catalyst is exposed to during industrial run. In particular, high regeneration temperature is of interest as a parameter modeling harsh working condition of the catalyst.  In fact, in the range of standard (650 оС) and elevated regeneration temperatures (700- 730 оС) the new modernized catalyst shows ca. 3 % higher yield of isobuthelene (Fig. 2A) together with lower level of coke formation during minimum of 70 catalytic cycles (Fig. 3 and 4) at dehydrogenation temperature of 590 оС. The increased catalytic activity of the modernized catalyst was also found at "lower" -  540 оС and higher - 610 оС dehydrogenation temperatures, simultaneous with  reduced level of coke formation.

As it is seen (Fig. 2A) both catalyst: commercial AOK-73-24 and modernized demonstrate low (within 0,5-1 % ) but always reproducible change (increase of decrease) of catalytic activity during first 6-10 cycles after start of the test of change of conditions. For better representation, please see example in Fig. 2B, where small decrease of catalytic yield to the constant level is shown for fresh modernized catalyst at Tdeh = 590 оС and Treg = 650 оС. In scientific literature this effect is often called as initial transient period (ITP). The real nature of ITP effect is not always clear, it surely depends on type of catalyst and process and requires fundamental scientific investigation in each case. In case of alumina-СrXOy based dehydrogenation catalyst it might be due to the establishing of the stationary ration between Cr(IV) and Cr(III) species after regeneration and  reduction phase as well as establishing of the stationary low coke level of remaining after regeneration when regeneration temperature has been changed. 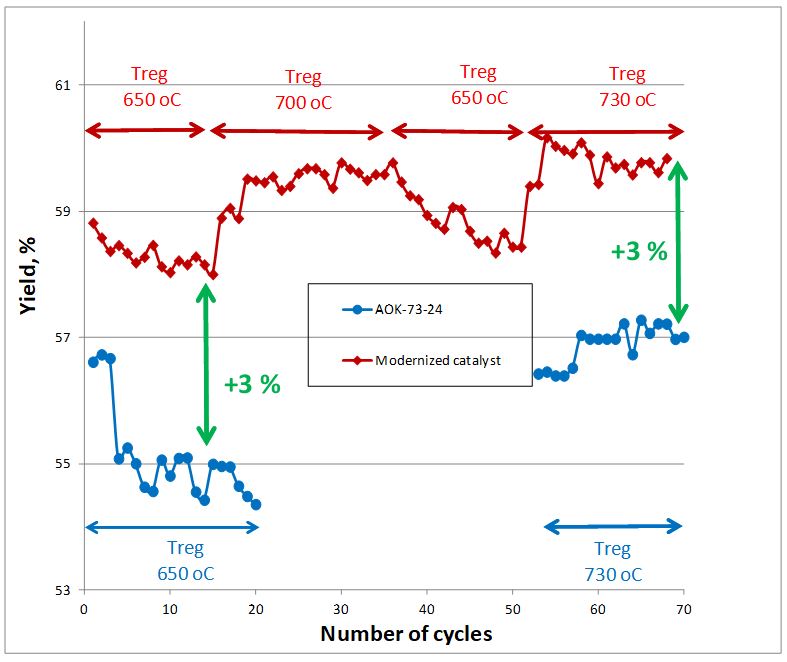 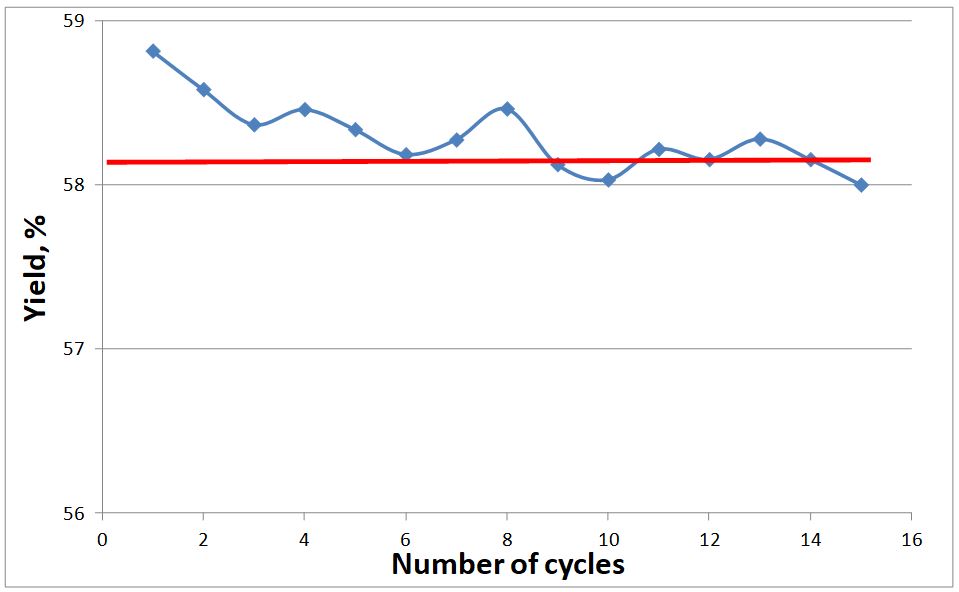 It is interesting to note that after regeneration temperature increases from 650 to 730 оС the quantity of released carbon dioxide also increases for both type of catalysts (general and modernized), it indicates to more efficient burning out of coke from the surface of the catalyst. The presence of a shoulder at ca. 5.8 min, see CO2 curve in Fig. 3 (general AOK 73-24) after regeneration temperature was increased from  650 до 730 оС can be explained as formation of another type of "inert" coke, which burning had not been observed earlier at standard regeneration temperature of  650 оС. Only after the regeneration temperature was increased to 730 оС the burning of "normal" (at 4 min) and "inert" coke (at 5.8 min) can be observed, see magnitude of the CO2 curve and duration of regeneration phase. The fact that above mentioned shoulder absents on the CO2 curve and lower magnitude of this curve in case of modernized catalyst clearly says that neither "inert" coke is formed nor the quantity of "normal" coke is reduced together with the time to burn it out, correspondingly. 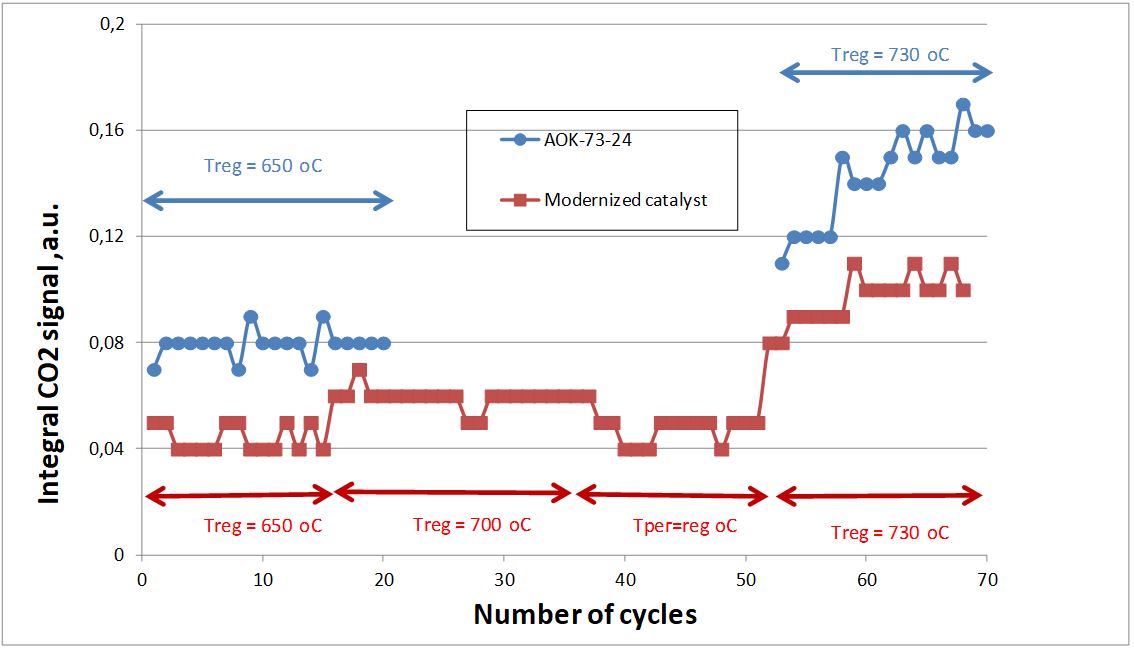 It is important to note that ca. 2-4 % less active component - Cr2O3 is used to prepare modernized type of dehydrogenation catalyst, whereas the observed improvement of catalytic characteristics can be explained due to the several effects: increase of total pore volume of the catalyst from 0.15-0.16 to 0.2 cm3/g, change of the character of interaction between active species and alumina support surface and due to the stepwise character of the formation of active species. As far as we understand all these aspects might result to more optimal distribution of active species on the support surface. Additional investigations on obtaining more information will be performed to have better understanding of the observed effect.

The use of the modernized catalyst for dehydrogenation of isobutane to isouthylene in industry will allow to increase isobuthylene production rate and decrease process expenses related to the coke removal.

To read in Russian